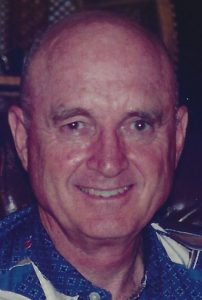 He was an avid Razorback Fan and tennis player who loved all sports. Charles retired after many years of being a property manager.

Mr. Jester is preceded in death by his mother and father; one brother; and three sisters.

Special thanks to Heather Manor and Hospice of Texarkana/Hope.