The policy change comes as the board considers its options regarding addressing the segregative effect of the state law. The Eighth U.S. Circuit Court of Appeals declined to hear the full case when a three-judge panel from the Court reversed its own decision from January that agreed with U. S. District Judge Susan O. Hickey’s extension of a 1989 civil rights lawsuit consent decree by the Hope Public Schools to preclude so-called “school choice” transfers after the Arkansas Department of Education sought a rehearing with the U.S. Department of Justice joining.

Camden attorney Whitney Moore said the other school districts involved in the multi-layered lawsuit have declined to pursue any direct challenge to the state law. Moore said two important issues remain unresolved, including the unconstitutional nature of the law and the position of Judge Hickey’s ruling relative to attorney’s fees which was not part of the Eighth Circuit’s actions.

Moore said both of those issues can be litigated, but there was time for the board to consider its next step. She said the proposed policy change, however, was necessary to comply with the law in the meantime.

The policy outlines the district’s history of non-participation in “school choice;” defines the nature and process for student transfers under the policy; outlines the applications process; explains the district’s rights and standards regarding the “capacity” limit of its enrollment relative to the 2017 law; outlines the process of acceptance and rejection of applications; and provides for other contingencies such as siblings and graduation credit.

Also during the session, the board:

–Unanimously approved the creation of a salary schedule category for “school social worker” under a 190-day contract.

–Accepted the bid of White River Services and Solutions, of Batesville, for completion of districtwide purchase of Promethean ActivPanel units for all classrooms at a cost of $410,467.68 to be paid from federal ESSER funds.

–Accepted the low bid of Moser Construction at a cost of $1,030,575 for renovations to Jones Field House at Hope High School after the project was canceled by the original contractor. The project will be funded from ESSER monies, with the exception of new lockers, which will be paid for with district funds. Construction is to begin after basketball season March 14, 2022, with completion in August, 2022. 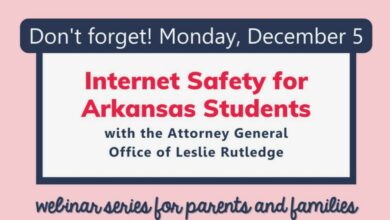 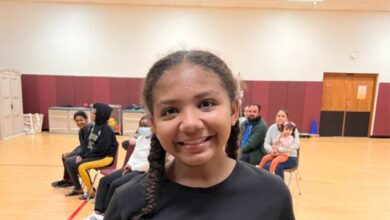 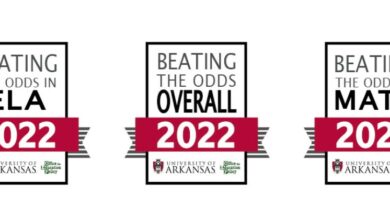