HOPE – A proposal for an academy designed as a “school within a school” focused upon intervention and workforce development for the Yerger Middle School campus was outlined Nov. 15 for the Hope Public Schools Board of Education.

NOLA Education, LLC, of New Orleans, La., develops and operates its Star Academy program for school districts using hands-on, career-readiness methodologies in a grades 7-9 environment for students who are academically behind, according to the company’s literature.

HPS Superintendent Dr. Jonathan Crossley said the proposal is part of a $900,000 grant written for the Yerger campus.

He said the program is part of an overall magnet school grant which the district has written. Crossley said planning for an 80-student pilot program at Yerger is anticipated this year to be fully implemented in the 2021-2022 academic year. The grant for the program would not include teacher salaries, he said.

The program boasts a 95 percent national average improvement rate on standardized test scores along with an 84 percent national student promotion rate of two grades in one year, according to its literature.

Using a core curriculum of more than 100 career concepts, the Star Academy teaches “soft skills” development in combination with exposure to specific career fields that allows students to move into a broader workforce development program such as the Bobcats Work program adopted by the district.

The program provides all equipment, materials and furnishings for its operation on a campus and uses all-inclusive support services such as educational support specialists, curriculum coaches, internet technology technicians and program liaisons along with teacher professional development for its operation. 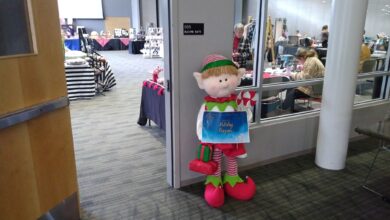 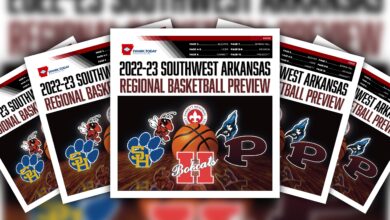 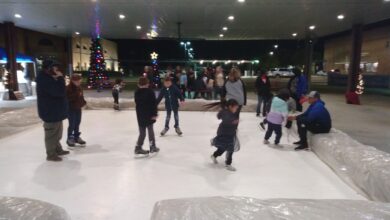