WASHINGTON—While the Senate continues to consider articles of impeachment, U.S. Senators John Boozman (R-AR) and Tom Cotton (R-AR) submitted an additional question during the question and answer portion of the trial.

In the House Manager’s opening statement, they argue that it is necessary to pursue impeachment because “the president’s misconduct cannot be decided at the ballot box. For we cannot be assured that the vote will be fairly won.” How would acquitting the president prevent voters from making an informed decision in the 2020 presidential election?

On the first day of the question and answer period, the senators submitted a question asking whether the House of Representatives had sought testimony or litigated executive privilege issues during the month it held impeachment articles before sending those articles to the Senate. 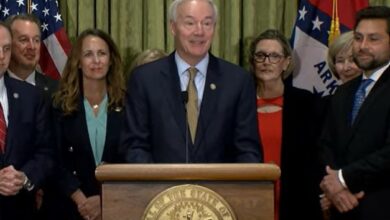 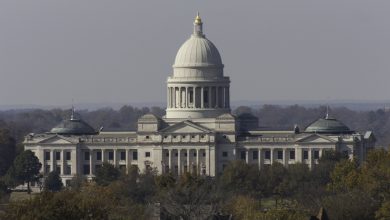 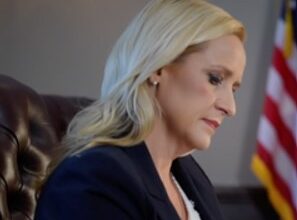 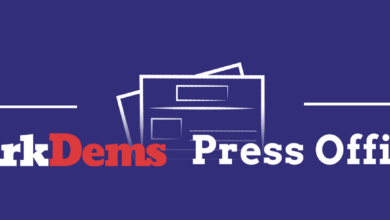