The contingent visited Little Rock Air Force Base in Jacksonville, Camp Robinson Army National Guard Post, the Arkansas Capitol and the Douglas MacArthur Military Museum in Little Rock during the course. Cadets toured USAF aircraft, took target training, participated in drill and color guard training, and had the opportunity to sit behind the stick in the cockpit of a C-130 Hercules. 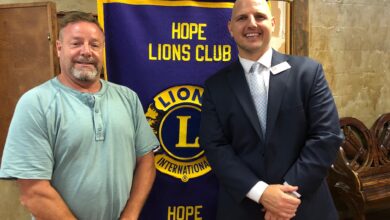 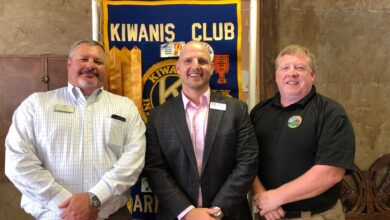 Crossley believes in ‘All’ for HPS