Hooker was employed as a welder at SMI Joist Company in Hope, AR. He also worked at Fink & Co., a jigsaw puzzle factory, where he served as a supervisor for 16 years. He got married to the late Roberta Stewart and to that union five children were born.

In 2003, Hooker moved to Kansas City, Kansas. He worked in the security department at Donnelly College until his retirement. Hooker had a passion for sports, especially horse racing. Moreover, he had great love for his family.
Clarence Jr. gained his angel wings on Wednesday, September 15, 2021, at the age of 72 in Kansas City, KS. He will remain in our hearts for eternity.

NOTE: Safety protocols will be followed. Face masks are required. 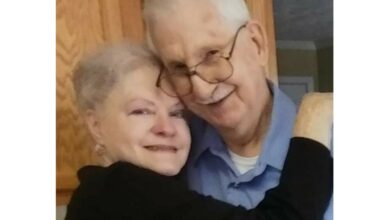