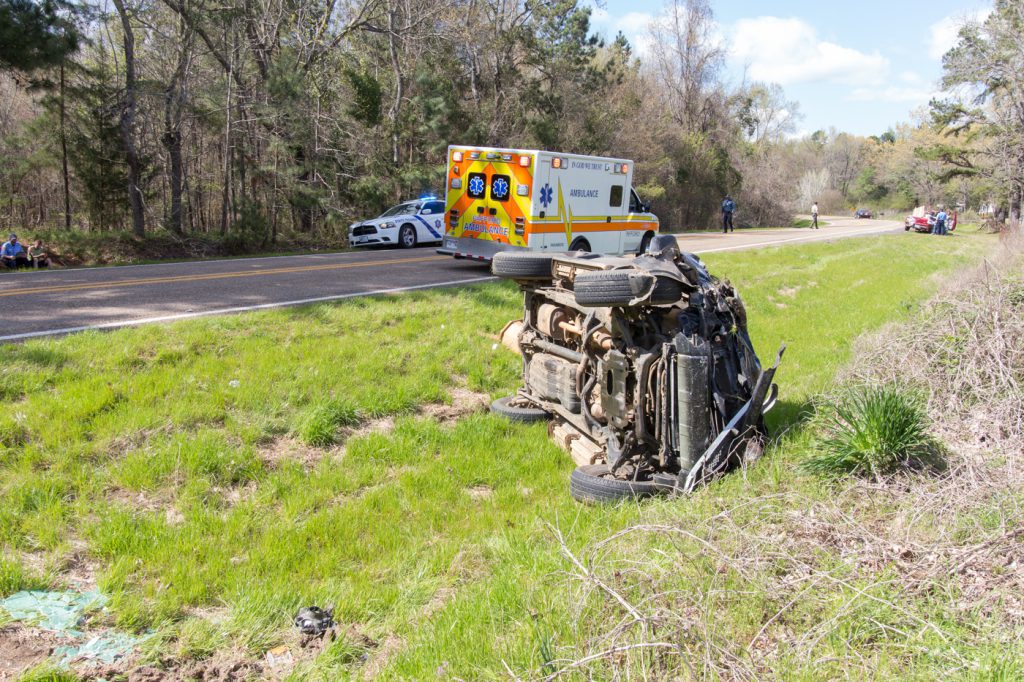 Everyone avoided serious injury from a crash and rollover Tuesday afternoon, but a Hempstead County man did not avoid the law.

Damon Moten said that at around 3 p.m., he was almost to his driveway on Highway 355 South, north of McNab, when he came up behind a red Ford Ranger, driven by Sandra Crofton of Nashville. Moten and Crofton had different accounts of what occurred. Moten said that the Ranger unexpectedly came to a complete stop in the middle of the highway. Moten said he attempted to avoid the Ranger but taking the Toyota FJ Cruiser he was driving into the southbound lane, but he ended up striking the left rear of the truck and went out of control. The Toyota veered to the right and rolled into the ditch, coming to rest on the driver side. Moten said he was not attempting to pass when Crofton when the crash occurred and was getting ready to turn on his blinker to pull in at home.

Crofton and her daughter said that they were on their way to Nashville after picking up some furniture and saw Moten come “flying” up behind them in the SUV. Crofton said that she was driving slowly since she was hauling furniture and that she attempted to pull to the side to let him by but that she did not stop in the highway. Crofton was traveling with her daughter and young grandson when the crash occurred.

Saratoga firefighters were first on scene. They checked on all the occupants and established traffic control.

Arkansas State Police, Hempstead County Sheriff’s Office and Pafford EMS also responded to the crash. Deputies assisted Saratoga firefighters with traffic control while the highway was down to one open lane. Pafford checked out everyone involved in the crash. Moten was the only one who sustained any injuries, but they appeared minor and he declined transport to the hospital.

During his investigation, Trooper May was informed that Moten had outstanding warrants in Hempstead and Miller Counties. May placed Moten under arrest and transported him to the Hempstead County Detention Center. Moten was cited for driving on suspended license and careless and prohibited driving. 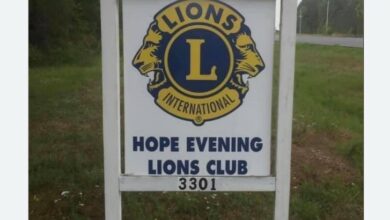