On Tuesday May 25, 2021 Danny Wayne Ellis went to be with the Lord at the age of 66.  Danny, or Dan as he preferred to be called, was born on February 3, 1955 in Prescott, Arkansas to Deral “Dodie” Ellis and Mary Margaret Ellis.

Dan graduated from Prescott High School in 1973 and went on to obtain his nursing degree from Southern Arkansas University.  After college, Dan married Cathy Clary and they had two children, Erica and Ryan.

Dan was a Registered Nurse by trade for 43 years but was a farmer at heart.  Dan’s passion to raise cattle and ride horses was what made him happy.  Dan loved being GranDan, spending time with his grandkids and watching them play sports.

Services will be at 11:00 A.M. on Saturday, May 29, 2021 at Laneburg Baptist Church.  Burial will follow in Laneburg Cemetery, under the direction of Herndon-Fuqua Funeral Home Prescott.

In lieu of flowers donations can be made to Laneburg Cemetery c/o Deborah McGough 3515 Nevada 14 Emmet, AR 71835. 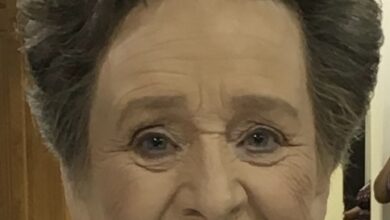 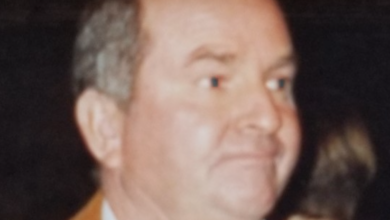