Mr. David Earl Jackson was born on Thursday, January 21, 1965 in Fulton, Arkansas to Frank and Gladys Winfield.  He was raised under the loving and nurturing guidance of the late Deacon Carl and Willie Mae Jackson.

David was affectionately known as “Big Country.” He loved the outdoors, hunting and farming.  David married the love of his life, Sharon Solomon on April 22, 1998, and to this union one child was born.

Big Country departed this life on Sunday, October 2, 2022 at the age of 57 in Texarkana, Texas.  He will be missed and always remembered by his loving family and friends. 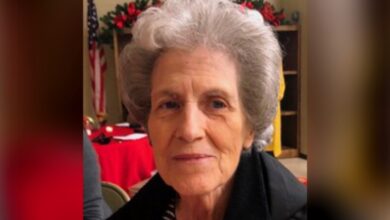 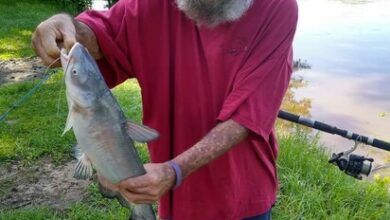 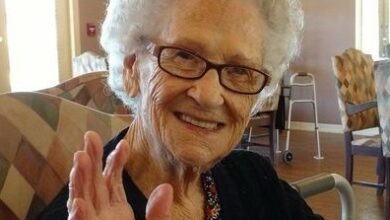