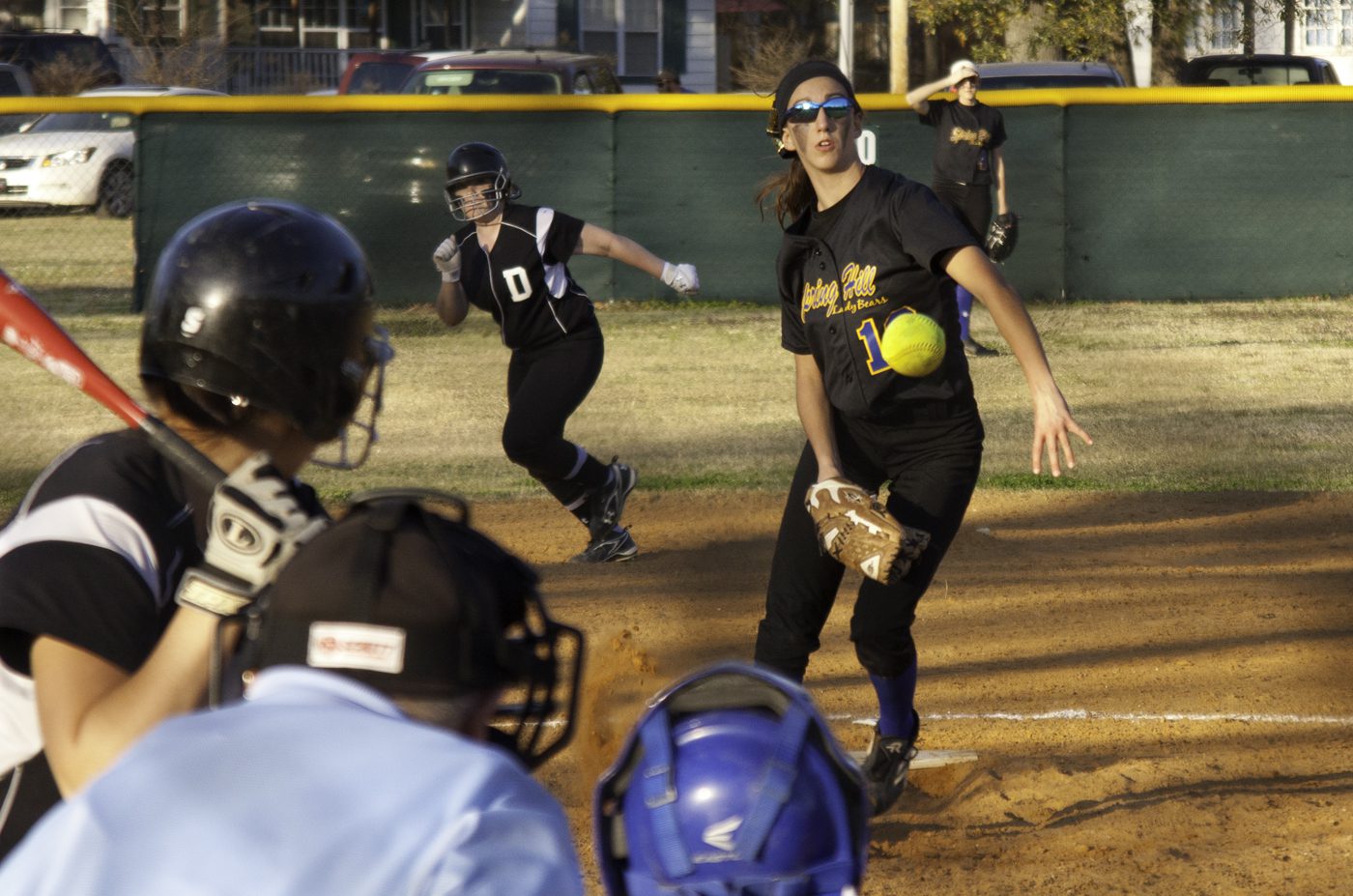 The Debra McMaster Memorial Softball Tournament gets underway this afternoon and several local teams are competing in the 40-team tournament.

The Debra McMaster Memorial Tournament was started in memory of Debra McMaster who was math teacher at Spring Hill Schools, a wife, a mother of two daughters and much more. Debra and 19 others were killed when a storm caused a massive flash flood on the Little Missouri River that overwhelmed the campground at Albert Pike during the early morning hours of June 11, 2010. Debra was 43 at the time and both daughters were still in school.

The tournament was started along with a scholarship in Debra’s name that was initially awarded to one of the girls from one of the competing teams. The tournament has grown immensely over the years and will have 40 teams participating this year. One girl from each team now receives the scholarship.

Everyone is encouraged to get out and show support for the girls competing this weekend. Money raised from the tournament goes to provide scholarships.

The Schedule for the opening games is as follows: 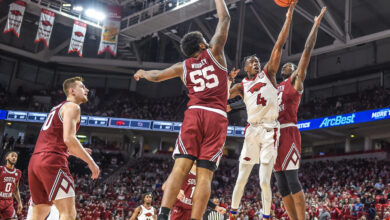