She was a member of Rising Star Baptist Church.  Dorothy attended the Yerger High School in which she graduated in 1958.  Later, she attended the Arkansas AM&N College.

She was married to Mr. Charles (Skinnie) Murry, who also preceded her in death, to this union one daughter was born.

After relocating to Kansas City, MO, she worked for St. Luke Hospital as a nurse.  She furthered her education and became a Histologist for Baptist Hospital, until her health forced her to retire.  She was an avid Chiefs Fan to the heart.

Visitation will be 11am-5pm Friday at the funeral home.  Graveside service will be 3pm Saturday, June 27 at Cave Hill Cemetery in Hope.  Arrangements entrusted to Hicks Funeral Home, Inc. 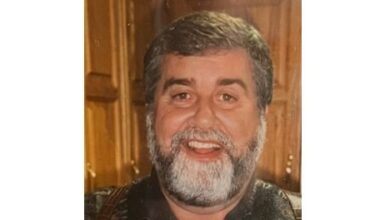