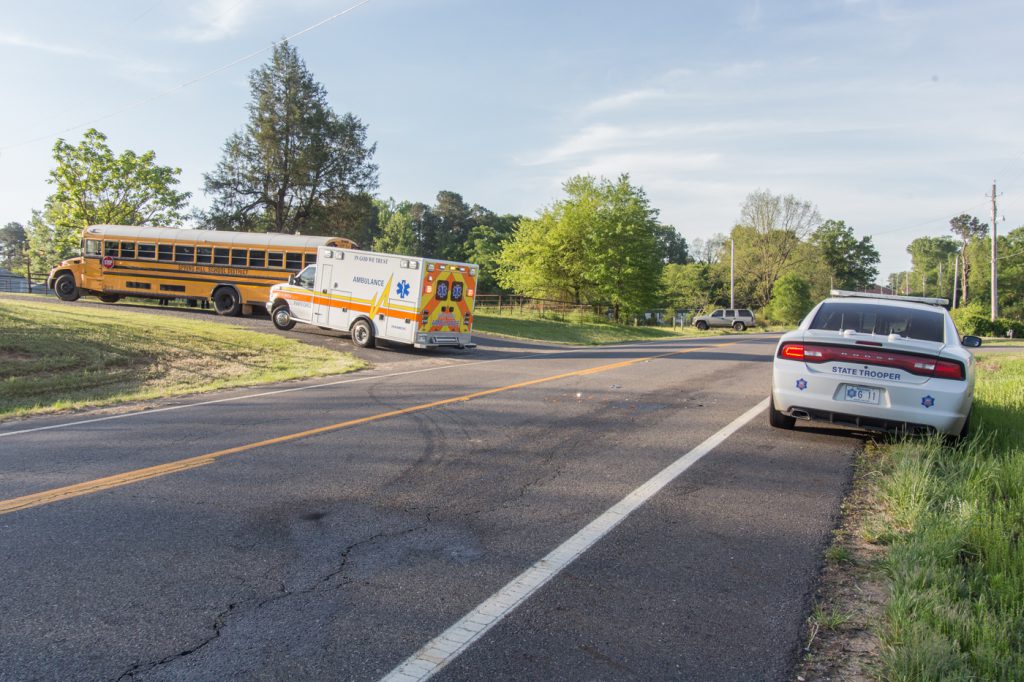 UPDATE::Sheriff James Singleton identified the driver of the truck as Mark Brinkmeyer. Cpl. Braddock and Deputy Luke Sorensen located Brinkmeyer and the truck in the 200 block of Hempstead 8. 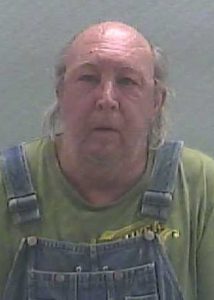 Brinkmeyer was transported to the HCDF where he was booked on leaving the scene of an accident, fictitious license plates, driving while license suspended and no proof of insurance. Brinkmeyer also had a failure to appear warrant from Hope Police.

At approximately 7:40 a.m., Arkansas State Police and Hempstead County Deputies were dispatched to Highway 174 South (Spring Hill Rd.) in reference to a truck crashing into a school bus and leaving the scene. The crash occurred in the 3500 block while the bus was transporting children. The bus was headed south into Spring Hill when a red Chevrolet Silverado rear-ended it. The truck, driven someone described as an elderly white male, then reportedly continued into Spring Hill and turned east onto Highway 355.

Pafford EMS responded to the scene but no one was reported injured on the bus.

Deputies were able to get a possible ID on the driver and a general location of where he might be headed on Hempstead 8. The driver was located at a trailer which was out of sight from the road. At the residence they also located a red Silverado matching the description of the suspect vehicle which had severe, recent damage to the front end.

The driver, not identified at this time, was taken into custody by Trooper Antonio May and transported to the Hempstead County Detention Facility.