Visitation will be 11am-5pm, wake 6-7pm Friday at the funeral home.  Funeral service will be 11am Saturday, March 14 at Roadside Church of God in Christ.  Burial will be at St. Peter Cemetery in Ozan.  Arrangements entrusted to Hicks Funeral Home, Inc. 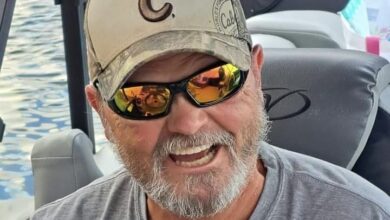