Contributed content
Students in the second period Noble Impact program class at Hope High School learned Tuesday that opportunity is not always solely the result of academic talent if someone is willing to continue learning.
That was a key message in the January, 2019, Manufacturer of the Month presentation by Georgia-Pacific Building Products representatives Mark Haywood and Jason Bonner.
“Georgia-Pacific has been a good place for me; it offers a lot of opportunities,” Haywood said. “Our skill set is having the right virtues: coming to work on time; doing your job; doing the right thing; accountability.”
Haywood, who hails from Foreman, has worked for GP-Hope for 23 years.
“You can start at $15 an hour and we have employees who are in the mid-$20 an hour,” he said. “It took time for them to get there; but, some of them got there after coming straight out of high school.”
Haywood graduated from Foreman High School in 1987, and went on to obtain a degree in physical education from Ouachita Baptist University, becoming All-Conference in football in 1989 and 1990, and All-American as defensive end for the Tigers in 1990.
He originally intended to teach and coach at the high school level, but decided to pursue what he could learn when he signed-on at GP and moved to Hope in 1995.
“It’s been challenging for me,” Haywood said.
Starting in operations in 1995, he moved to press operations a year later, then to CPI technician by 1997, and quickly becoming Finishing Supervisor that same year. In 2008, Haywood moved to shipping/sales coordinator and in 2009 he became the department manager for product finishing.
“I started out in the ninth grade sweeping the floors,” Bonner said.
Bonner came to GP-Hope after high school and a four and a half-year enlistment in the U. S. Marine Corps, where he served in Southeast Asia. But, within a year and a half of signing on, he had moved into production.
“Due to hardly any turnover, it took me a year and a half to make my way to the production side of the mill,” Bonner said. “With my growing knowledge of the mill I decided to change over into the maintenance department.”
He has been employed at the Hope facility for 15 years.
“It is a great opportunity to learn new things,” Bonner said. “You are paid well for what you do; but, it is also what you bring to the table.”
Employee benefits include a 401K plan with company contribution dollar per dollar up to three percent of total salary and 50 cents per dollar match after the initial threshold, Haywood said.
Georgia-Pacific is one of the largest timber-based construction resources companies in the world, with its principal ownership held through Koch Industries.
“Our owners have a nose for business,” Haywood said. “They don’t just do building products fabrication.”
GP-Hope produces particleboard panels for use in commercial and consumer products such as entertainment centers, desktops, countertops and other household and business uses, Haywood said.
He said the particleboard process at GP-Hope uses lumber debris and raw material such as used wooden pallets which are “residual” from other wood products. The raw material is combined with a special glue, heat-treated and pressure-rolled into panels that are custom cut-to-size for customers.
“All of our product is based upon orders we take,” Haywood said.
While Haywood oversees part of the completion of daily production, Bonner is responsible for keeping the production process moving through maintenance.
“If anything goes wrong, that’s when we turn it over to Jason,” Haywood said.
Employees generally work 12-hour shifts within a 40 to 44-hour week, which rotates on a four-shift basis across 28 days per month, with 16 days on shift and 12 days off. Haywood said he and Bonner typically work a shorter daily schedule because they are on 24/7 call as process management and maintenance employees.
He said long-term, employees can typically have their entire work year scheduled beforehand. Employees must be at least 18 years old at the time of their employment. GP-Hope currently employees about 110 personnel, with 20-25 women working across all fields of employment. While on-the-job training is part of the employment package at GP, Haywood said having a solid mechanical or electronics-based background is desirable.
“We will choose virtue over talent any day,” Haywood said. “Showing you how to do the work is the easy part.” 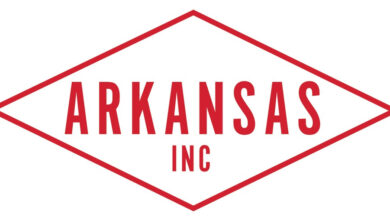 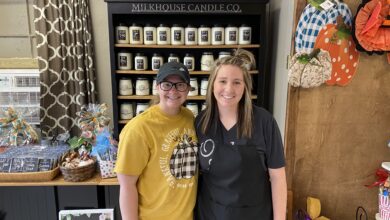 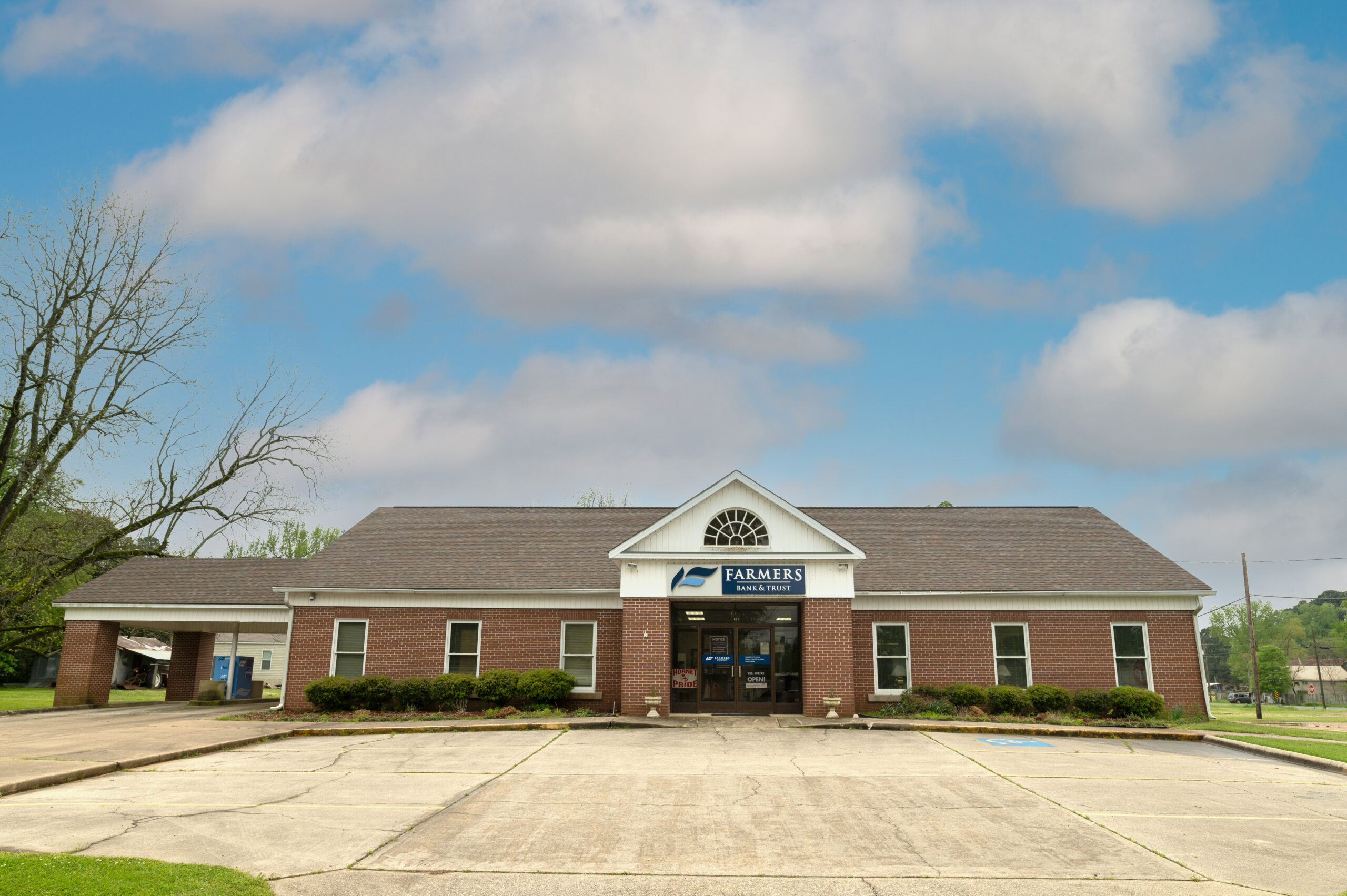