LITTLE ROCK – Governor Asa Hutchinson has ordered the Arkansas and U.S. flags to be lowered to half-staff in tribute to the memory of North Little Rock Police Sergeant J.L. “Buck” Dancy, 62, who died in the line of duty on Wednesday, December 2, 2020. The flag will fly at half-staff from today until sunset Tuesday, December 8, 2020, the day of his interment.
Governor Hutchinson released this statement:
“I was sad to learn of the death of Sergeant J.L. “Buck” Dancy. He spent 35 years protecting the people of North Little Rock. He worked in many divisions in the North Little Rock Police Department. Chief Tracy Roulston says that Sergeant Dancy was the rock of the investigative division. He wasn’t shy about his faith in God, and his faith guided his life. He was a father figure and a mentor to younger officers. His death is a great loss to the department and to the city. I offer my condolences to his family, friends, and his fellow officers.”
The full proclamation can be found HERE.
If you would like to be notified when Governor Hutchinson orders the Arkansas and the United States flags to be lowered to half-staff, sign up for Citizens Alerts. 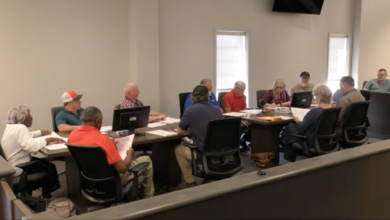 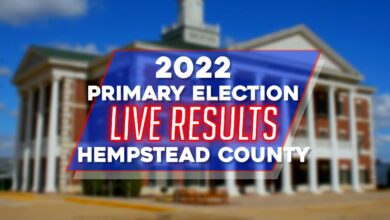