A Heather Manor resident, Gary Burns, has had a passion for music his entire life and is selling CDs to the public for them to enjoy.

Before coming to Heather Manor, Burns has had a love for country music and a long career, playing all over Arkansas, Texas, Louisiana and even performing in Nashville, Tennessee.

“I like to do stage shows where its family oriented and parents can bring their kids and stuff,” Burns said. “My main thing is that I like to keep people smiling.”

Dallas born, Burns moved to Arkansas when he was three years old and fell in love with music at a young age. He has met a lot of different country music legends during his career including Charley Pride. His CDs include many different songs, including his own album “Coming Home.”

“I just want to thank all the staff at Heather Manor for encouraging me to put my music out to the public,” Burns said.

People can also listen to one of his songs, “7 Nights on the Bottle,” by tuning into KZHE Magnolia Arkansas Radio Station. 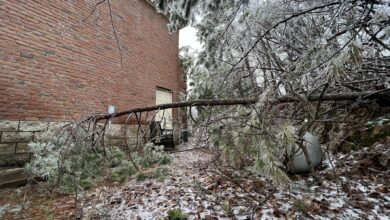 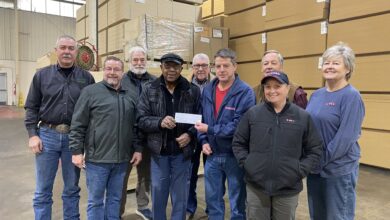 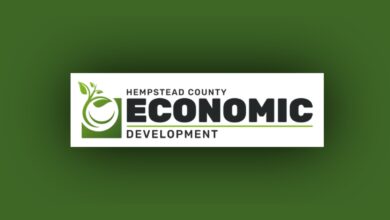