Three people were arrested on Thursday June 17, in connection with the theft and fraudulent use of a credit card. Bree-Zee Dean age 19 of Prescott, John Logan Aaron age 23 of Hope, and Dillon Tate Kennedy age 23 of Hope were taken into custody and transported to the Hempstead County Detention Center where they are awaiting a first court appearance on Theft of Property and Fraudulent use of a credit card.The card was reported stolen by its owner on Monday June 14, 2021 from County Road 104 and used several times. Sgt. Justin Crane investigated the case and expects to make more arrest in the case. 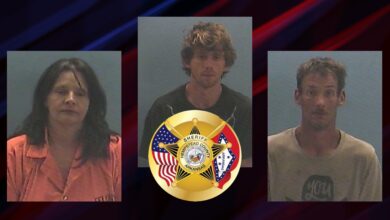 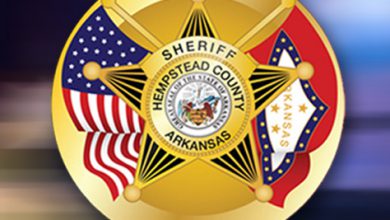 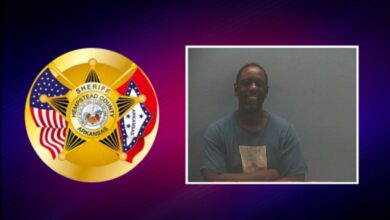