It’s a blessing in disguise that Turkey season is only a few weeks long. If it were much longer, I think it’d drive a man fully insane. We all hear stories from the folks that hunt up north, where the turkey population is so thick, they are considered a pest. They all say, “Man what are you talking about!  Turkey hunting is easy.” After all, where do you think they get the saying “Turkey Shoot” from? I promise whoever invented that saying never hunted South Arkansas turkeys. These turkeys went to school and majored in “how to hack a hunter off”.  Unfortunately for us, 9 out of 10 passed the class with flying colors. I swear they get just close enough to make you think you’ve got the deal sealed, only to disappear into the distance. You’ve got to love the chase though right? If it was easy everybody would do it, and there wouldn’t be any turkeys left!

I’ve come to love that chase, and every year around this time, nothing makes me happier than the sound of an approaching Tom. I know many of you can relate. That feeling as the thunder gets closer and closer, your hands start to sweat, and your knees begin to shake. Your heart is pounding so loud, that you are sure he can hear it plum through your chest. Watching him in full strut, inching his way to you, sometimes it seems as if he’s moving in slow motion. It’s a truly amazing thing to witness, and even better when he does the ole flop at the end of it all.

With season just around the corner, make sure you keep things safe, and honor the unwritten code. You know “The Code” that states if one man is working a turkey, don’t undercut him on purpose! For one it’s not right, for another, you might do that to the wrong person one day and wind up with lead shot in your rear end. So be safe out there, be respectable, and above all enjoy these times, they won’t last forever! 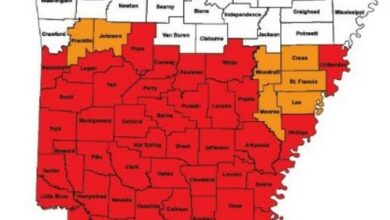 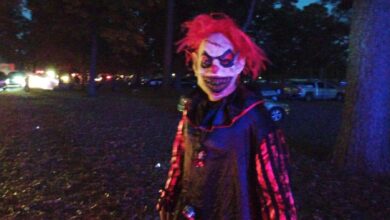 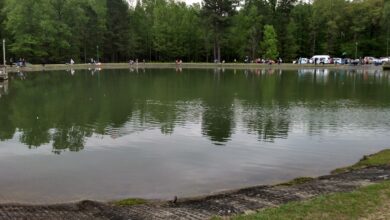