HOPE – Hope High School Tennis Coach Gerald Bennett is seeing some bright spots in his team going into the second half of the 2021 season.

Depth for the girls is provided by juniors Za’Kaih Randle, Aiyana Martin and sophomores Grace Trauger and Lia McCunne.

Bennet said he would like more depth on the boys’ side of the team as the HHS netters round-out conference play Sept 20 at Camden, Sept. 23 against Malvern at home and Sept. 28 against Fountain Lake at home.

He said the conference and state tournaments will be announced in October. 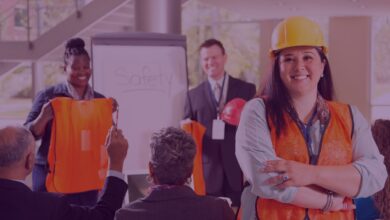