HOPE – It came down to a tie-breaker this year; the Hope High School Botcats finished fifth overall Nov. 2 at the 2019 BEST Robotics Competition in Little Rock, winning the Most Robust Robot award for the most durable design.

Only the top four teams of the 18 in the competition advanced to regional competition in Dallas, Texas in December, according to HHS team sponsor Kathy Knight. 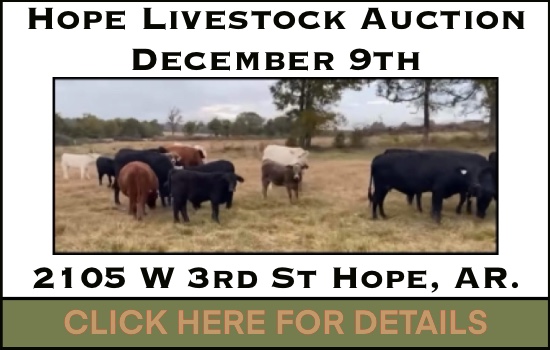 “I am proud to say that at the end of the finals, Hope High was tied with two other teams for fourth place,” Knight said. “This resulted in a one-round tie breaker in which we did not win, bringing us in fifth overall.”

The overall finish this year represents a quantum leap in the three-year old HHS Robotics program from the disappointment of the design-related repairs made on the fly in the first year, and repairs at a critical juncture last year before the competition was forced to close after a nearby traffic accident created a power failure.

“We won the Most Robust Robot award; our robot performed as we had designed it and never needed repairs,” Knight said.

“This is awarded to teams who, on game day, show outward displays of sportsmanship such as helping other teams in need, grace in winning and losing, and conduct and attitude considered befitting participation in sports as well as show of spirit throughout the day,” Knight explained.

“This year’s competition, ‘Off the Grid,’ involved building a robot that could help repair the electrical grid, helping with things such as removing debris, repairing both residential and high voltage lines as well as placing conduit for buried cables and delivering and installing transformers,” Knight said.

The concept tests a team’s ability to engineer toward a purpose, she said.

“This competition is about so much more than building robots,” Knight said. “In addition to the robot, students are required to keep an engineering notebook which contains a research paper that ties to the theme, along with brainstorming processes, evaluations, analysis and pictures of our entire six-week build.”

“The 2018-19 HHS Robotics Team had 17 very active members,” she said. “Eight of those graduated; and, of the eight that graduated, all eight are now enrolled in college and their majors are engineering, computer science, computer graphics, nursing, biology (one with dental focus), and education. I am so proud of my kids.” 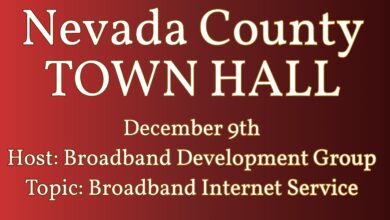 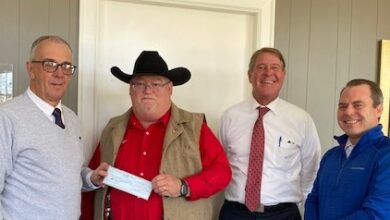 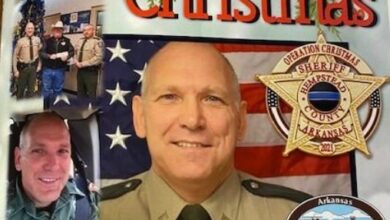 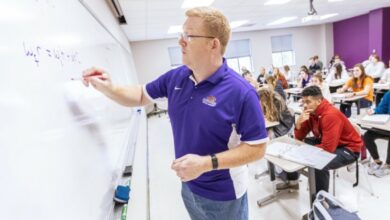