Arkansas African American Legislators, 1868-1893 tells the story of the eighty-six African Americans who served in the Arkansas General Assembly in the 19th century. After the Civil War, Arkansas adopted a new constitution in 1868 and its provisions included the right to vote and hold public office for black males. African American lawyers, merchants, ministers, educators, farmers, and other professionals served in the Arkansas General Assembly. Photographs of forty-six of the eighty-six legislators are an integral part of the display. Also featured is a complete listing of the legislators and a short history of post-Civil War and election law “reforms”. 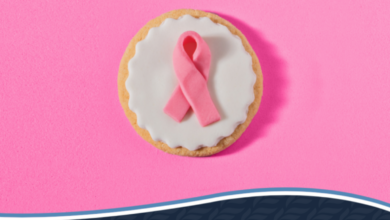 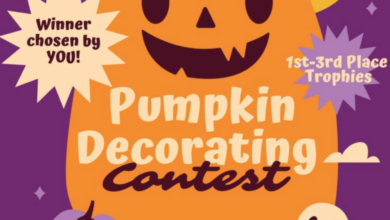