The Hope City Board met last night and approved the bid for a new Kiwanis Batting Cage. Barton Roofing and Construction produced the lowest bid, and with the removal of the electrical component to be completed by a commercial licensed contractor, the final project bid comes out to $66,200. The new batting cage will be a covered structure with netting on the sides and will have two lanes for batting practice. The motion to accept the bid was made and then board members voted on and approved the bid.

In other business, the Board renewed its contract with the Hempstead County Economic Development Corporation (EDC) with only one change in the services agreement. The annual fee the city pays the EDC for services was changed from $50,000 to $60,000. The contract term is for another two years with an option to renew. City Manager Catherine Cook presented the contract to the Board and reported that it had been reviewed by the Hope City Attorney. Cook also shared a list of services provided by the EDC, as well as the benefits of the agreement, especially regarding workforce development for the area. Mayor Don Still said the partnership between the city and the EDC has always been a good one. The motion was made to renew the contract with the fee change, and then then the Board voted and approved the contract renewal with the EDC.

Also on the agenda for the night, Cook gave the Board an update on the Downtown Pocket Park Grant Project. An application for an outdoor recreational grant to develop a pocket park at the former Dox building site was previously submitted. Cook shared with board members that the reply to the grant didn’t give as much funding as they had anticipated, so she shared with the Board a revised budget for approval. The revised budget removed the restrooms, reduced a dirt work and electrical costs of the project, and removed the Architecture/Engineering costs, the latter fund might come from another group participating in the project. Upon discussion, board members expressed concern about the removal of the restrooms. Cook clarified and said restrooms could definitely be added at the discretion of the board, they just couldn’t be included in the grant. She shared that she and Parks and Tourism Director Summer Powell are exploring options for the restrooms. Board members voted on and approved the revised budget and it will be submitted to the Outdoor Recreation Grants Coordinator.

In her City Manager’s Report, Cook shared that she is waiting to hear from some companies about a downtown sign, 6th street project bids will go back out in April, and redistricting is coming soon. Vice-Mayor Kiffinea Talley asked for an update about the lighting in Northside Park and Cook said there is still another tree that has to be removed before they can move forward. Mayor Still also shared the difficulties of installing new lighting for all places in the park system by saying anything new has to be installed and put underground. 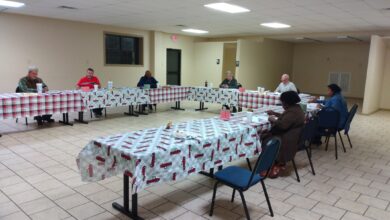 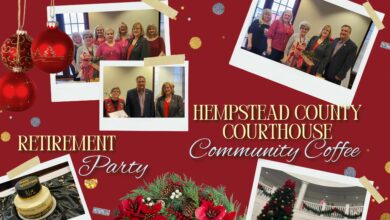 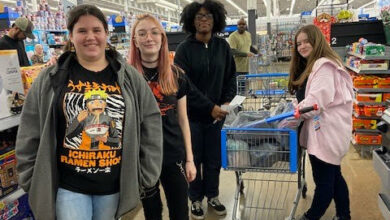 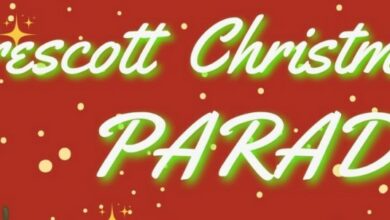