HOPE – Some spring semester events in the Hope Public Schools district have been affected by the closure of public school campuses in Arkansas until April 17 in response to the COVID-19 illness.

All standardized testing schedules have been cancelled by the Arkansas Department of Education.

Current changes in the events calendar for the following campuses have been announced:

HOPE HIGH SCHOOL –
–Freshman orientation for the HHS Ninth Grade Academy has been postponed. Parents and students are asked to watch the HHS website and social media for new information as it becomes available.
–FFA Rodeo postponed; no new date set.
–The HHS Junior-Senior Prom originally scheduled April 10 has been postponed; no new date set.
–HHS ROTC Military Ball has been cancelled.
–Senior cap and gown pickup will be announced.

Arkansas Governor Asa Hutchinson has said he will announce plans for public schools beyond the week of April 12-17. 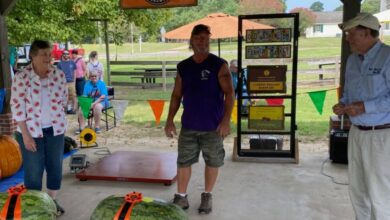 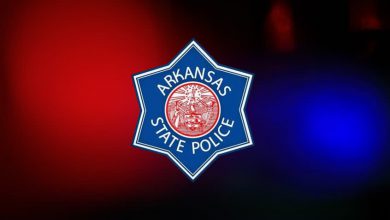