The HWL Commission met Wednesday July 29 at 7:30 am via Zoom for their regular meeting. The meeting was called to order by Chairman Dr. Lester Sitzes and the board reviewed and approved the minutes from their last meeting.

HWL FINANCIALS
Charlotte Bradley shared information on financials with the commission. Broadband income statements were said to have increased from last month because sixteen customers were added to the pilot and one was disconnected because they moved out of the pilot area. Water revenue and expenses for the year showed a slight increase from last year at this time. Electric revenue and expenses showed to have a $500,000 decreased difference between this time last year and now. Bradley shared that by the looks of the numbers overall, everything seems to be leveling out and getting back to normal. No action was taken.

2019 AUDIT
Bradley introduced William Chad Miller from HWL’s auditing firm, William C. Miller, LLC.,  to present this item of business. The total net position showed an increase of $2.7 million. Miller stated that there was a drop in income this year and in expenses but not enough to offset the income so therefore the change in net position changed by around $1 million. There wasn’t a lot of activity as in changes in financial statements. He shared that the audit went well with the current circumstances, but everything is looking pretty good with financials and funds. Jerry Pruden made a motion to accept the audit, followed by a second motion and the audit report was approved.

NET METERING/DISTRIBUTED GENERATION
Russell Cornelius shared that he is still waiting on updated information from SWEPCO on net metering. He brought up the need for modification of their net metering tariff and purchasing power agreement that has to do with the purchase of any banked generation whose value is at least $100. A couple of other modifications that have been recommended are changing the limits of the residential and commercial solar array generation sizes that are allowed within the tariff and also coming up with a distributed generation policy. The commission voted to modify the net metering tariff limits and the updated version to be presented again before the commission for approval. The changes will be based on what information is received from SWEPCO hopefully at the end of this week. Dr. LaDell Douglas made a motion for the production of a distributed generation policy and it was approved by the commission.

PROJECT UPDATES
Bradley gave an update on the kiosk in the entrance and said that it is working great and customers are loving being able to use it. They are receiving more and more activity through the kiosk as time goes on. Cornelius shared information on AMI, saying they received a letter stating the request to wrap up CAT testing. They will be receiving 8 gatekeepers free of charge to strengthen the AMI network. The water treatment plant project is still underway. The concrete slab has been poured and will be finished curing soon. Photos of the project progress were shown to the commission to get a visual of where the project stands.

The Commission decided that the doors should remain locked unless a customer has an appointment due to the continued rise of COVID-19 cases in Hempstead County.

The meeting was adjourned and the HWL commission members will reconvene August 4 at 6 pm via Zoom. 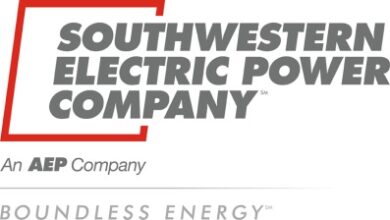 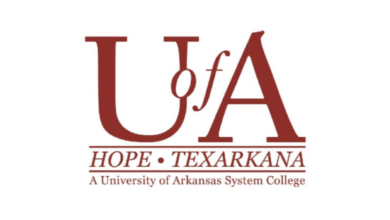