JUNE 8, 2022
As of 3 PM Thursday, Arkansas State Troopers in Clark County are continuing to investigate an Interstate 30 crash scene near Caddo Valley involving as many three separate motor vehicle pile-ups.

At least a dozen vehicles, or more, are collectively involved at the crash sites.

There are confirmed fatalities and troopers have not been able to account for all individuals who may have been in the vehicles.  A fire was initially reported within one of the crash sites.

Westbound traffic along I-30 is being diverted off highway.

Motorists should consult https://www.idrivearkansas.com/ for updated routes around the area while there is an on going recovery operation and crash investigation. 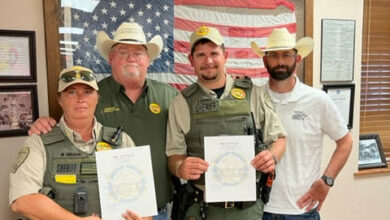 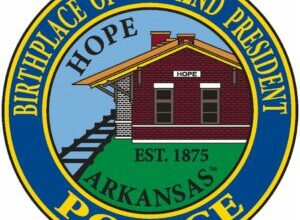