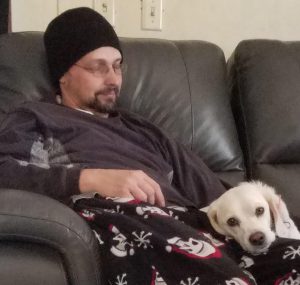 Mr. James Archie Hayes, Jr. age 44 of Hope, Arkansas passed away, Monday, July 1, 2019 at his home.  He was born February 6, 1975 in Fayetteville, North Carolina to James A. Hayes and Mattie Hall.  He was of the Baptist faith and did heating and air condition work for Hope Depo. He is preceded in death by a sister Sue Ellen Hayes. 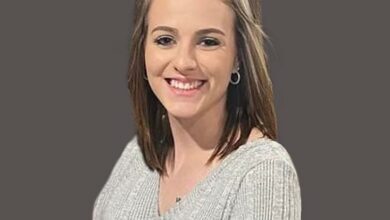 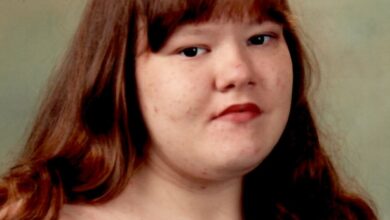 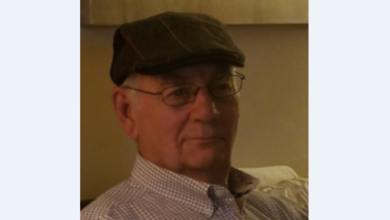