The Spring Hill Lady Bears have earned the title of runner-up for district softball. Next, the two-seed team will travel to Horatio and play Magnet Cove, a three-seed, in the Regional Tournament. These young ladies only need to win one game in regionals to advance to state; if they win Thursday, they are state-bound. Coach Tyler Welch said the girls decided early on they wanted this season to end with a championship win and that they have worked hard to reach that objective. Welch said, “I’m proud of this team. We are one of 32 teams left playing softball in the state of Arkansas right now, and we’re working to advance toward our goal of winning a state championship. This is a talented and mature group of young ladies; they understand what is at stake and they still have a lot of important games left to play.” Join the following Lady Bears in Horatio Thursday at 5:30 when they play Magnet Cove for a regional win: 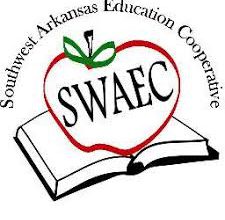 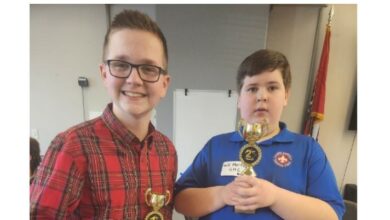 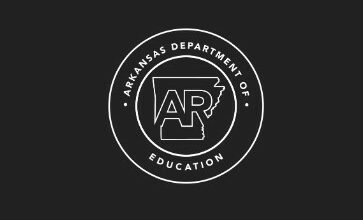