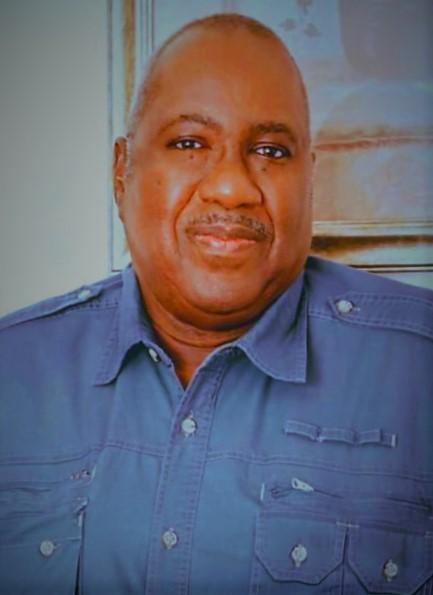 Mr. Leslie Anderson Trammel, Jr. 76, of North Las Vegas, Nevada, formerly of Texarkana, Arkansas, passed away on the afternoon of July 29, 2022 in a Las Vegas Nevada hospital.  Mr. Trammel loved life and enjoyed everyday of it.

He was born on September 5, 1945, to the late Mr. Leslie Anderson Trammel, Sr. and the late Mrs. Dennie Walker-Trammel.  Mr. Trammel graduated from Booker T. Washington High School, Texarkana, Arkansas – Class of 1963, volunteered for service in the U.S. Navy where he ended up serving in Vietnam.

Upon his discharge from the Navy, he spent some time in college and eventually relocated to Los Angeles where he served as a Tax Collector until he retired.  In 2004, he decided to relocate to Las Vegas, Nevada where he resided until his death.

With the rise in COVID cases, all who intend to attend the visitation and or the funeral will be required to wear a mask and adhere to current social distancing guidelines.

MASK ARE REQUIRED DURING THE FUNERAL SERVICE AND THE VISITATION.  YOUR CONSIDERATION AND COOPERATION IS GREATLY APPRECIATED.