FAYETTEVILLE – About every head football coach asserts a special emphasis on special teams. However, until recently, special teams weren’t coaching titled as something special. Offenses and defenses always had coordinators in charge answering to the head coach, sometimes also coordinating the offense or the defense himself. Special teams generally got divvied among assistants but nobody named a coordinator.

Fountain’s special teams Georgia impact last season included Rodrigo Blankenship winning the Lou Groza Award as the nation’s best place-kicker and Georgia in the SEC leading  in punt return yards (366) and punt return average and tied for first in punt return touchdowns. “It definitely gives you more times to focus on that,” Fountain said. “At Auburn several years back I did special teams and H-backs. I’ve been a part of staffs where it (coordinating special teams) was split up among two guys and four guys. I just don’t think there’s the attention to detail that you’d like to have with that.”

To have one coach especially in charge, “it’s really important,” Fountain said. Since most practices start with special teams, the kickers and snappers basically work the remainder of practices on their own on a different field while the position coach/special teams coach stays with the offense or defense. “The biggest thing I try to sell to the specialists that we’re recruiting is when we’re in a special teams meeting that’s what everyone is dedicated to,” Fountain said. “I can tell a kicker or a long-snapper I’m going to be coaching you and helping you get better just like a coach does with a back or O-lineman or anyone else.” 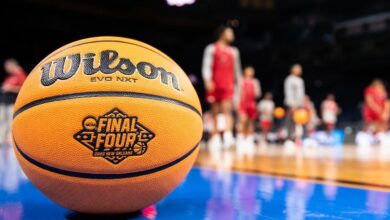 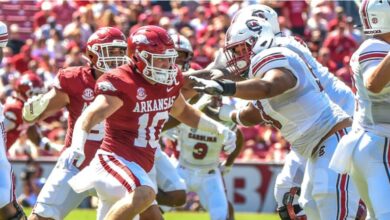 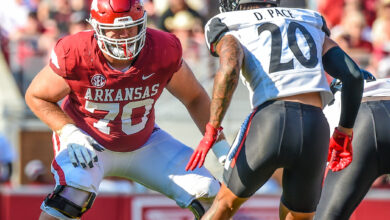