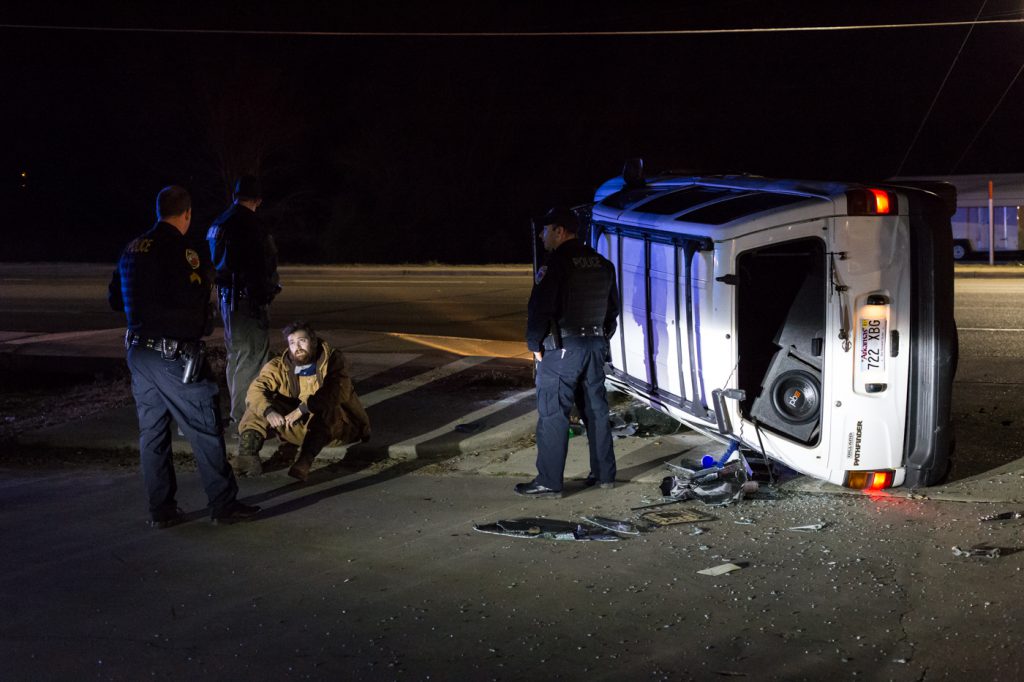 A routine, early-morning ride home from work went sideways for a Hope man this morning when, he said, an animal ran out in front of his SUV, resulting in a rollover on North Hervey St.

Jordan Rodden, of Hope, said he was very grateful he was able to walk away from a crash early this morning. Rodden was traveling north on Hervey at about 3:10 a.m. when, he said, a deer or other animal darted across the road in front of him in the curve at the intersection of Hervey and Avenue G. Rodden said he swerved to the right and struck the curb, causing his Nissan Pathfinder to lose control and go into a skid. Rodden’s Pathfinder left a long skid mark leading from the curb,into the middle lane and back off the road where the SUV struck the curb in front of Johnson Plaza and left the road, overturning before coming to a stop on the driver side facing back toward the road. Rodden was able to climb out the front window of the SUV and was sitting cross-legged on the ground when officer from the Hope Police Department arrived on scene.

Officers closed off the outside, northbound lane temporarily while they investigated the crash and checked on Rodden. Pafford EMS responded and checked Rodden but he declined transport to the hospital. 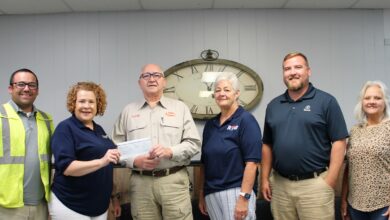 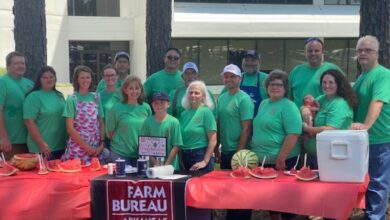