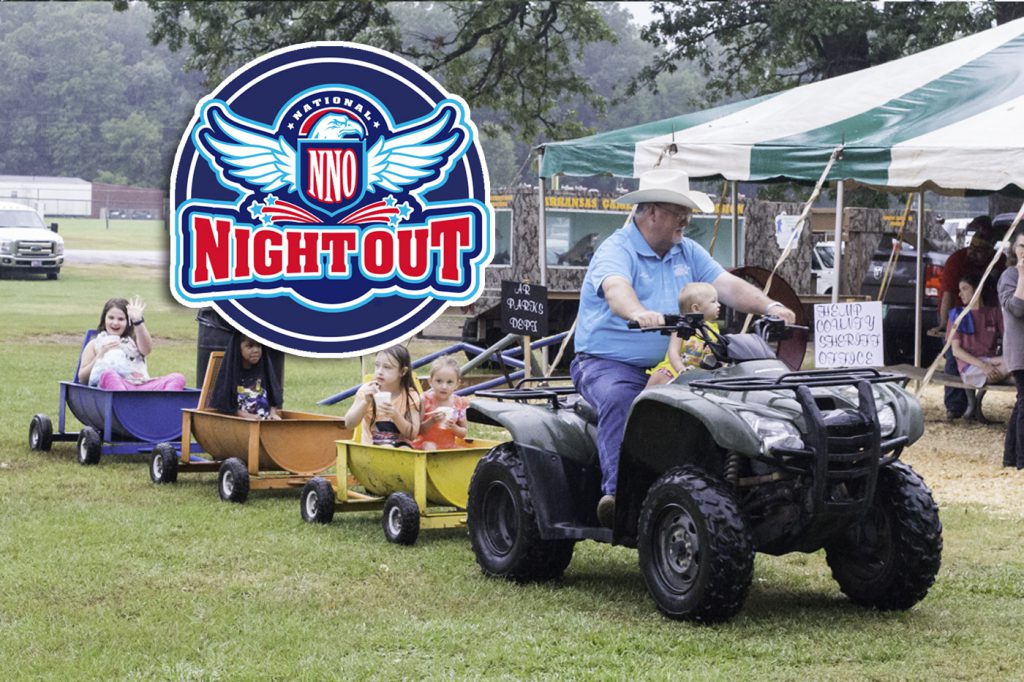 The Hope Police Department and Hempstead County Sheriff’s Office are gearing up for the yearly “National Night Out” event Tuesday, August 6 from 6-8 p.m. and they’ve got even more in store for this year. 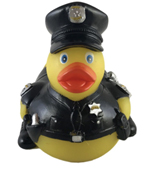 In addition to the night of games and food at the Hope Fair Park, the police and deputies are hosting a Scavenger Hunt leading up to the night of the event. HPD and HCSO will hide Law Enforcement Rubber Duckies throughout the Hope Fair Park between July 29 and August 2. Each rubber duckie will have a number imprinted on it that will match a prize. To claim your prize, bring the rubber duck you find to the Hope Fair Park on during the National Night Out on August 6. Only one prize per person, so if you find more than one, please leave it for someone else to find.

The Scavenger Hunt is not related to the Watermelon Festival Treasure Hunt which will be going on around the same time. The ducks won’t be hidden under or on top of anything or anywhere that will require you to dig or remove anything to find them.

For the National Night Out on August 6, the HPD and HCSO invite neighborhoods throughout Hope and Hempstead County to join with them and the more than 16,000 communities throughout the U.S., U.S. Territories, Canada and military bases around the world in getting out in the community to take part in activities and to get to know your neighbors and your local law enforcement officers. The event is an opportunity for to build a stronger relationship within the community and with the officers who patrol them, with the goal of making communities safer and discouraging crime.

The stated goals of the National Night Out, now in its 36th year, is to:

From 6-8 p.m. during the National Night Out, residents are asked to go out, lock their doors, turn on exterior lights and spend the evening outside with your neighbors and local law enforcement.

Locally, officers who work in Hempstead County will be joined by firefighters and EMS to put on games and events for kids and families as well as grilling up something to eat for those who attend. There is no cost and they hope that everyone will come out to to meet their area emergency responders and enjoy an evening of fun. You can follow the event on its Facebook Page.

National Project Coordinator Matt Peskin said, “This is a night for America to stand together to promote awareness, safety and neighborhood unity. National Night Out showcases the vital importance of police-community partnerships and citizen involvement in out fight to build a safer nation. On NNO, we invite neighborhoods nationwide to join us in Giving Crime & Drugs A Going Away Party.” 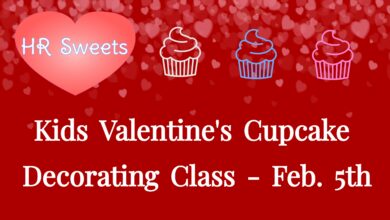 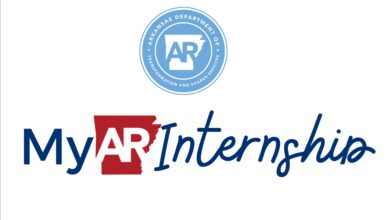 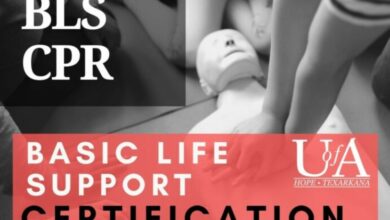 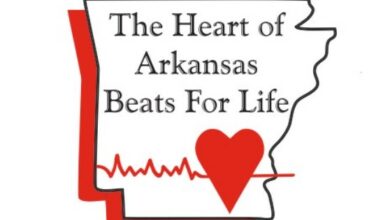