“Yesterday, I voted for the updated National Defense Authorization Act (NDAA),” said Congressman Westerman. “As I anticipated, I’m happy to report that the harmful provisions creating Red Flag laws for members of our military and the inclusion of women in the draft were removed.

This final version of the NDAA reverses President Biden’s dangerous cuts to our defense spending, invests in overdue cybersecurity improvements to protect the Pentagon from foreign actors such as China, Russia, and North Korea, modernizes our military capabilities, including the nuclear triad, and decreases our reliance on China.  It holds the Biden Administration accountable for its disastrous handling of our withdrawal from Afghanistan, requires an investigation into the CCP’s involvement in the birth of COVID-19, holds China accountable for its human rights violations, and protects servicemembers who decide against taking the COVID-19 vaccine.

This bill is a win for democracy and a wonderful example of bipartisanship at work. Our Fourth District neighbors who work in national defense industries, including the thousands of people who work in Camden and its surrounding businesses, will benefit from the 2021 NDAA, and I couldn’t be prouder of my vote in favor of it.” 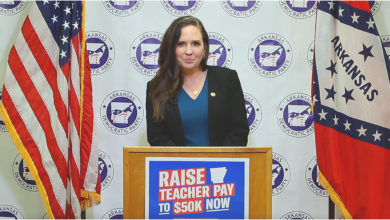 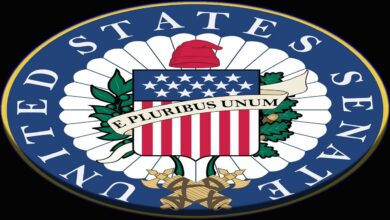