Contributed content
Oaklawn Racing and Gaming announced Wednesday plans to build an expansion project in excess of $100 million that includes the construction of a high-rise hotel, multi-purpose event center, a larger gaming area, and additional on-site parking.
The project is one of the largest hospitality investments in the history of Arkansas. “This historic announcement represents a new chapter in the rich 114-year history of Oaklawn,” said Louis Cella, president of Oaklawn Jockey Club. “As we enhance the entertainment experience for our customers, we will also further elevate thoroughbred racing and help make Arkansas and Hot Springs even stronger regional tourism destinations.”
The yet-to-be-named hotel will be seven stories with 200 rooms, including two presidential suites. Amenities will include an outdoor swimming pool, a luxury spa, fitness center and restaurant.
“The hotel will offer a unique vantage point for our patrons in that it will overlook the track. Imagine the spectacular view as the horses are heading down the stretch,” said Cella. “Our goal is to achieve 4-star status.”
Adjacent to the hotel will be a 14,000 square-foot multi-purpose events center that will accommodate up to 1,500 people for various events such as concerts, meetings, banquets and weddings
The project also includes the addition of approximately 28,000 square feet of gaming space and significantly expanded parking.
Arkansas Governor Asa Hutchinson said the Oaklawn expansion will be monumental.
“The state of Arkansas is grateful to Louis and his family for their commitment to growing their business right here at home,” said Gov. Hutchinson. “This project, which will be financed exclusively with private funds, not only represents one of, if not the largest, tourism related expansion projects in our history, it will also rank among the state’s largest economic development projects in 2019.”
Kane Webb, director of the Arkansas Department of Parks and Tourism, says the Oaklawn expansion will create more success stories for Arkansas’ thriving tourism industry. “Hot Springs is already one of the top tourism destinations in the South,” said Webb. “This expansion will thrust Hot Springs into the category of the nation’s elite vacation and recreation locations.”
Cella says the development will create new partnership opportunities with the city of Hot Springs in that marketing efforts will be designed to complement those of the city’s. He says while various on-site amenities will be offered, Oaklawn will want guests to enjoy all that Hot Springs has to offer including Hot Springs National Park, lakes, hiking and biking trails, museums, restaurants, shopping and more.
Steve Arrison, CEO of the Hot Springs Advertising and Promotion Commission, says the events center and hotel rooms will be beneficial to Hot Springs and Arkansas. “Oaklawn’s project will allow Hot Springs to attract more and larger meetings and conventions,” said Arrison. “This creates exciting opportunities for Hot Springs tourism.” An expansion project of this magnitude, Cella says, requires years of planning and the development of infrastructure.
“While one may assume that today’s announcement comes in response to the passage of Issue 4 on November 6, we actually began planning for this during our last expansion in 2014,” said Cella. “Our goal then, as it is now, is to use a quality gaming experience to enhance racing and help attract even more great champions to Arkansas such as Smarty Jones, Zenyatta, and American Pharoah.”
Construction on the project will begin in May immediately following completion of the 2019 racing season. The target completion date for the gaming expansion is January 2020 with the hotel and event center to be completed in late 2020.
As it has for two previous Oaklawn projects, HBG Design of Memphis is the architectural firm for this new expansion.
Flintco Construction, with an Arkansas headquarters located in Springdale, is the contractor on the project. The company estimates that as many as 2,300 jobs will be created during the construction phase.
“The Cellas helped found Oaklawn in the early 1900’s,” said Wayne Smith, general manager of Oaklawn. “As they have for more than a century, the family continues to make significant investments in Arkansas. This will be the third major project at Oaklawn since 2008.” This major expansion represents the second significant announcement at Oaklawn since Louis Cella succeeded his late father, Charles, as president of Oaklawn Jockey Club last December.
In April of this year, Oaklawn announced it will shift its racing season later in the calendar and for the first time will continue racing into May. It’s the biggest change in the traditional Oaklawn racing schedule since World War II. 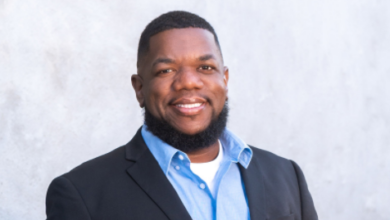 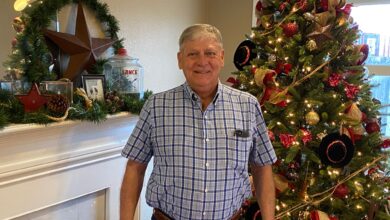 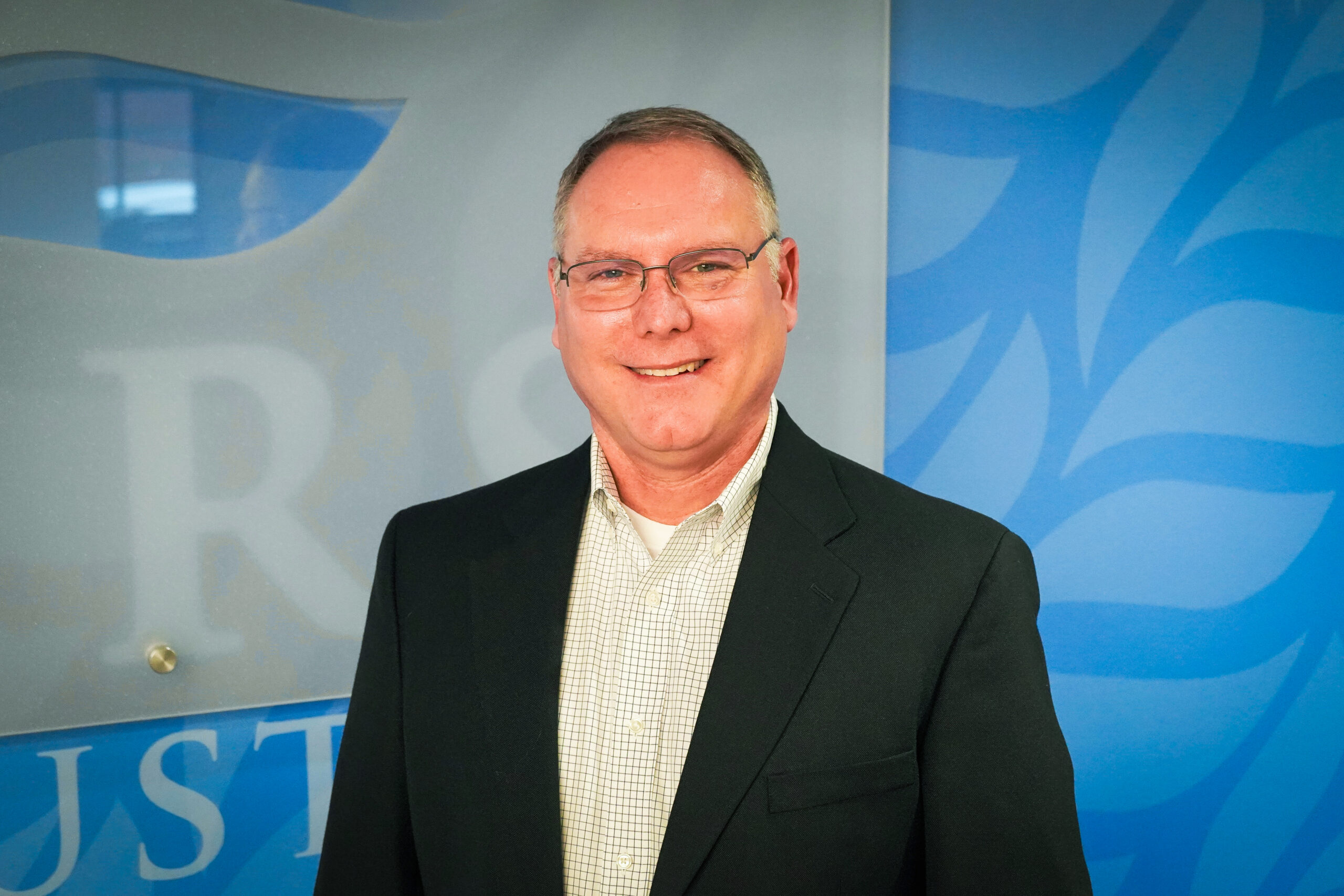