Odell Gulley Jr., also known as Buster, was born on Tuesday, January 7, 1975 to Odell Gulley and the late Sharon Harris in Hope, Arkansas. Buster professed his beliefs in Christ at an early age, when he became a member and was baptized at Rising Star Baptist Church. He later switched his membership to Lonoke Missionary Baptist Church where he proudly sung in the choir.

He was previously employed at Georgia-Pacific, EPI and SMI Joist. On Thursday, October 22, 2020 at the age of 45, he gained his heavenly wings. Buster was a great father and grandfather to his children and grandchildren. He was his children’s number one fan and biggest supporter in their sports.

Most importantly, Buster was an overall great person. He never met a stranger, and he was liked by everyone he came in contact with. He had a good heart and show loved to all of his family and friends.
He was preceded in death by his mother, Sharon Harris and stepfather, Charles Conway; grandmothers, Louisa Young and Clara Harris; grandfathers, Olen Gulley Sr. and Artie B. Harris; and great grandmother, Rosie Pondexter. 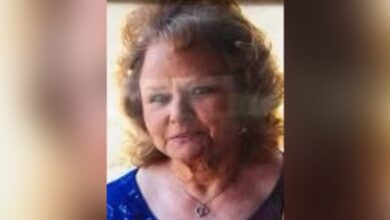 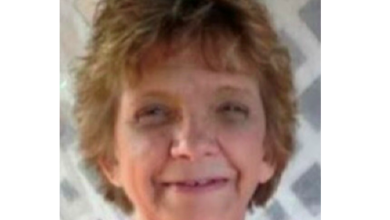