Contributed Content
For the second consecutive year, Ouachita Baptist University in Arkadelphia has received an unrestricted $1 million gift from an anonymous donor.
“The gift is significant for its size and nature as well as its impact,” said Dr. Ben Sells, Ouachita president. “The contribution supports the President’s Innovation Fund that is focused on advancing the university’s new strategic plan, which includes new academic programs.”
An unrestricted gift means that Ouachita can freely decide where to use the money – no strings attached. According to The Chronicle of Philanthropy, colleges and universities in the United States received only 15 unrestricted gifts of $1 million or more in 2017.
“Ouachita is becoming more innovative, which is crucial to meeting the needs of students and responding to challenges in society,” Sells said. “For example, we recently launched a partnership with Baptist Health for students to earn a Bachelor of Science in Nursing degree at a pace that helps nurses enter the workforce faster, thus addressing Arkansas’ nursing shortage issue.”
The President’s Innovation Fund also supports enrollment and fundraising efforts. Earlier in the fall, Ouachita announced a 7.5% increase in enrollment including its highest freshman-to-sophomore retention rate of 83%. The university also reported receiving a record $17.2 million in private support in academic year 2017-2018.
“We are so thankful for this friend’s confidence in the vision, mission and values of Ouachita and hope it encourages others to do likewise,” Sells said. “Ouachita is rising, and we are empowered by students, faculty, staff, alumni and friends who embrace and invest in dreaming a larger dream to advance our university.”
Ouachita Baptist University, a private liberal arts university in Arkadelphia, Arkansas, is in its 132nd year as a Christ-centered learning community. It is consistently ranked among the “Best National Liberal Arts Colleges” by U.S. News & World Report.
The university has an average student/faculty ratio of 13:1. Its seven academic schools include business, Christian studies, education, fine arts, humanities, natural sciences and social sciences. Additionally, Ouachita offers more than 20 study abroad opportunities with partner institutions around the world. www.obu.edu 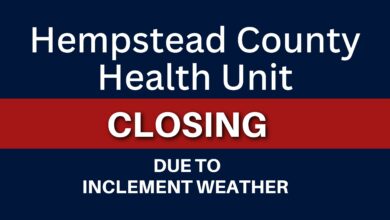 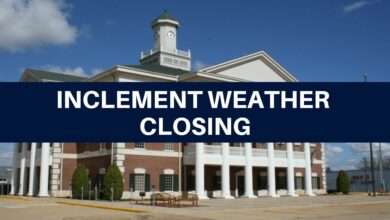