The NATS conference gives students the opportunity to participate in master classes and lecture recitals and to audition in front of voice teachers to receive feedback and a chance to win monetary prizes. There were 185 students competing in the 2021 regional conference.

Semifinalists are chosen through multiple auditions, beginning with a preliminary round.

“This year, the preliminary round was held virtually as a measure to prevent the spread of COVID-19,” said Dr. Margaret Garrett, professor of music at Ouachita. “Each student participating had to submit the correct number of videos of them performing individual songs for their category. The preliminary round is adjudicated by three judges who give the students encouraging and constructive comments, and a score from zero to 100.”

She added that students must receive either two scores of 90 or a total score of 270 to proceed to the semifinal round. When they reach the finals, they’re evaluated by seven judges in each category.

West advanced to the semifinals in the classical division by singing “O del mio dolce ardor” from Paride ed Elena by Christoph Willibald von Gluck, and for musical theatre by singing “A Cock-Eyed Optimist” from South Pacific by Richard Rodgers and Oscar Hammerstein.

In the finals, Malmer won for a performance of “Poor Wand’ring One” from W.S. Gilbert & Arthur Sullivan’s comic opera The Pirates of Penzance.

Bagley earned second place in the finals with her performance of “Maybe I Like it This Way” from The Wild Party, a musical by Andrew Lippa. 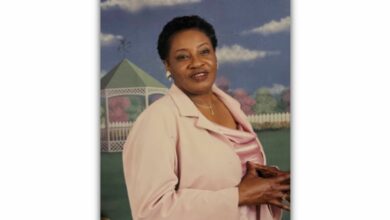 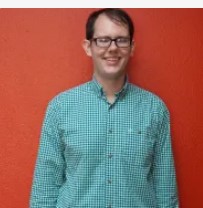