ARKADELPHIA, Ark.—Ouachita Baptist University faculty members Dr. Mary Chung, assistant professor of music, and Dr. Carlos Feller, visiting assistant professor of music, appeared as guest recitalists and clinicians at the first International Flute Workshop held in Roccasecca, Italy, May 15-21. The festival was attended by American and Italian students and facilitated the exchange of knowledge and artistry from both countries’ musicians.

“We were honored to teach and perform alongside artists of such high caliber and very pleased with the level of all students attending the festival,” Feller said. “We look forward to being a part of the International Flute Workshop 2020.”

Throughout the festival, Feller coached chamber music rehearsals and taught private lessons and workshops. Dr. Chung played for daily masterclasses and performed at the concert of the festival’s featured artist, Andrea Oliva, professor of flute at the Academia de Música de Santa Cecília in Rome. Chung and Feller also gave the opening recital of the festival at the concert hall of the Liceo Martino Filetico in Ferentino.

The International Flute Workshop took place in the medieval village of Roccasecca, which is known for being the birthplace of philosopher and theologian St. Thomas of Aquinas.

“In fact, the venue used for all coaching sessions, masterclasses and lessons was a medieval building that used to be St. Thomas of Aquinas’ home,” Feller said. “Roccasecca was chosen as the host city of the event, however, for being the birthplace of one of the most prominent Italian flutists of the 20th century, Severino Gazzelloni.”

Chung and Feller have performed together extensively as a duo both nationally and internationally since they met in the mid-2000s, including Brazil, Canada, Colombia, Dominican Republic, France, Honduras, Mexico, Puerto Rico and Switzerland. Both joined Ouachita’s School of Fine Arts faculty in 2017. 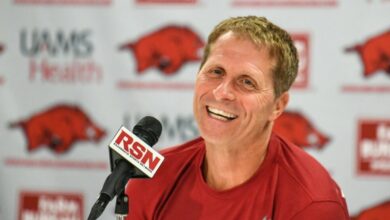 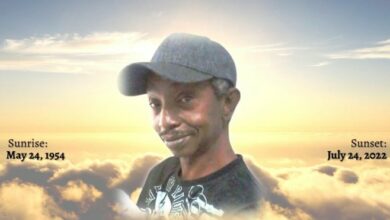