Mr. Penny Dougan, Age 80, of Blevins, Arkansas passed away Sunday, December 6, 2020 in Nashville, Arkansas. Penny was born March 21, 1940 to Oscar Lee and Cecil Beatrice Otwell Dougan. He was a retired general laborer that enjoyed his peace and quiet and doing his puzzle books. He is preceded in death by his parents; sister Susie Dougan; and two brothers Charles Dougan and Ronnie Dougan.

A memorial service will be held at a time to be announced. Funeral arrangements are under the direction of BRAZZEL/Cornish The Funeral Home of Prescott, Eddie Brazzel Director. Online condolences: www.brazzelfuneralhomes.com 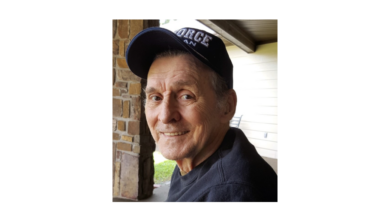