In their 42-14 defeat of the Fordyce Redbugs this past Friday in the Redbugs’ own stadium, the Prescott Curley Wolves “took some steps in the right direction,” said Curley Wolves’ Coach Brian Glass.

That direction he refers to is the 3A Region 5 conference season, which for Prescott (2-0) begins September 23 in Gurdon.

During the game, other than penalties (six for 55 yards), muffed extra points and allowing Fordyce a 97-yard scoring drive in the second quarter and a meaningless 75-yard one for a touchdown in the fourth, Prescott looked perfect. Often on offense, the Curley Wolves’ passing and running plays went for long yardage. By halftime they were ahead 29-7. The mercy rule was invoked near the end of the first quarter after a running touchdown by senior running back Eric Grigsby made the score 42-7.

Prescott had nine first downs in the contest and its offense totaled 382 yards. They rushed 33 times for 111 yards. Senior Carston Poole and junior Pierce Yates, who came in when the game was well in hand, combined to go 11 for 14 in passing. Poole threw for three touchdowns and one interception.

The Prescott defense held Fordyce to 214 yards, including 0 passing yards on seven attempts. It caused two fumbles and three interceptions.

From watching Friday’s game, Glass said he could tell the Wolves’ offensive line and defensive back corps are improving.

After the game, Glass said his team is healthy and its mood is good as it prepares to host the Hope Bobcats (0-2) this Friday, September 16. Glass calls Hope’s Tamorrion Lindsey “an outstanding running back.” Against Hope, Glass said, “We must do a great job tackling and make sure we’re in the right coverage against their passing game.”

“Their defense brings a lot of pressure on the quarterback, and we must be able to handle it to be successful on offense,” Glass added.

Glass is complimentary of Prescott’s special teams work “in all phases with the exception of our P.A.T (Points After Touchdown) team where we need improvement.” Punts and kickoffs for Prescott Friday night were quite successful at pinning Fordyce back in its own territory.

The game between Prescott and Hope will kick off Friday at Prescott’s Wolf Stadium at 7:00 p.m. 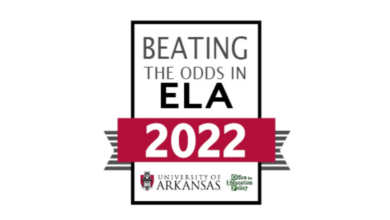 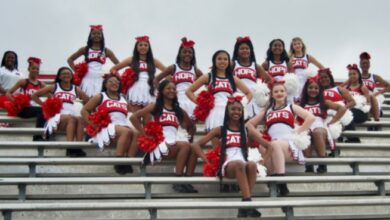