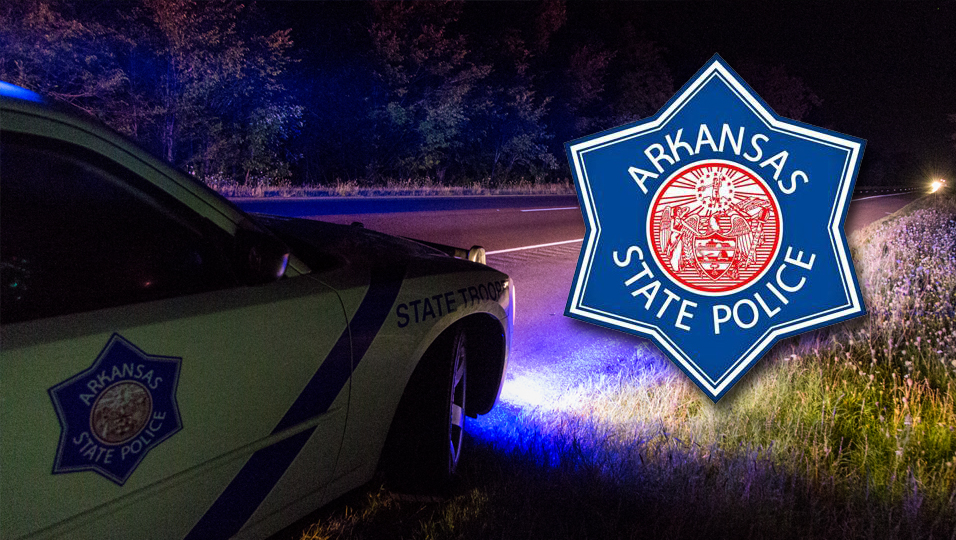 A Prescott man was pronounced dead Friday night following a motorcycle crash on I-30.

According to the Arkansas State Police, Lonnie Wilson, 69, was traveling east on I-30 around the 32 mile marker when he lost control of his Harley Davidson and crashed onto the shoulder of the interstate just after 9 p.m.

Pafford EMS responded to the scene and transported Wilson to Wadley Regional Medical Center where he later died. He was pronounced deceased by Dr. Shaw at 10:35 p.m.

Conditions at the time of the crash were clear and dry and no other vehicles were involved. Arkansas State Trooper Antonio May investigated the crash.