This week’s Officer of the Week is Officer Tamela (Tammy) Armstrong. She is a Patrol Officer with the Prescott Police Department. She began her law enforcement career in October 2000 at the Federal Bureau of Prisons in Beaumont, Texas as an officer. While at the prison, she was promoted to Captain’s Secretary, Unit Secretary, and Education Technician. Tamela had many collateral duties. She was certified in Basic Prisoner Transport (BPT). She served as a Program Manager/Co-Program Manager (Federal Women’s Program/Black Affairs Program/Asian Pacific Islander Native American Program) in the Affirmative Employment Program for 17 years. She was a credit card holder (procurement officer) for the Affirmative Employment Program and her department. She was also a Union Steward and served on many other committees. Her favorite collateral duty was Event Coordinator/Party Planner. She planned and set up for events (Holiday Meals, Crawfish Boils, Educational Programs, Executive Breakfast, Community Relations Board meetings, Retirement/Promotion Parties and fund raisers) for up to 400 staff and/or family members throughout each year for the past 15 years. She begin working for the Prescott Police Department in August of 2021. She Graduated from ALETA in December of 2021.

Tamela grew up in the Boughton community where she was a member of the Macedonia Missionary Baptist Church. She is a 1988 graduate of Prescott High School. She recently returned to the city of Prescott after retiring from the Federal Bureau of Prisons. She has a passion for people. 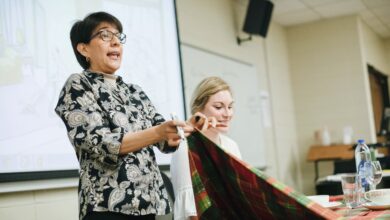