Originally a Texas A&M Aggie redshirting as a 2016 freshman and transferring in 2017 to Independence (Kan.) Junior College, Walker transferred to Arkansas as a sophomore in 2018.

The Doak Walker Award Watch List will pare to 10 semifinalists in November then reduced to three finalists before the  winner is announced in December on the Home Depot Awards Show. 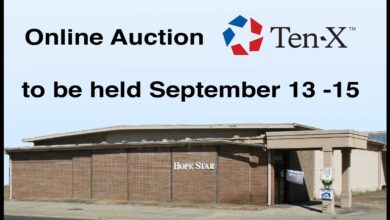 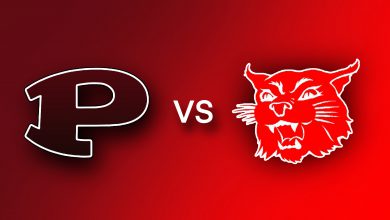