Robert McClure Jr. was born in Hope, Arkansas on Saturday July 21, 1951, to the late Mrs. Florence Cooper-McClure and Robert McClure Sr. In his earlier years, Robert Jr. attended Hope schools and was a graduate of Yerger High School Class of 1968. Robert married Sylvia Stewart and to that union one child, Tonya McClure-Haynes was born.

Robert enjoyed driving trucks. Throughout his journey in Hope, AR, Robert was employed at Egg City of Arkansas, Inc. He also drove trucks for SMI Joist Company and cargo for over 30 years. Later on, Robert married Jackie McClure and through that union he gained one stepson, Cedric Sharp. All in all, Robert loved spending time with his family and friends.

It was Monday, January 10, 2022 when Robert McClure Jr. gained his angel wings in Texarkana, Texas at the age of 70 years old. He will be truly missed by his immediate family, numerous nieces, nephews, cousins, and friends who loved him dearly. 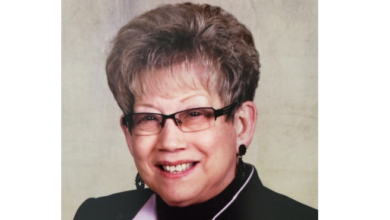 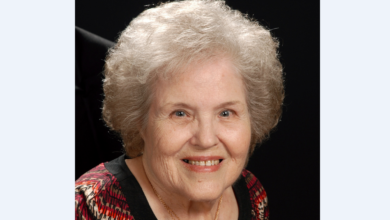