LITTLE ROCK, Ark. – The Republican Party of Arkansas Executive Committee announced today that it will not support Neil Robinson Kumar, a declared Republican candidate, in his bid for the Third Congressional District seat in 2022.

“The RPA platform and membership will not endorse or defend the use of racist, bigoted, sexist or threatening language by any candidate,” said Jonelle Fulmer, RPA Chairman. “After careful consideration for state election law, Party Rules and ethics, the RPA has designated Mr. Kumar a ‘non-recommended candidate’ in the 2022 election.” 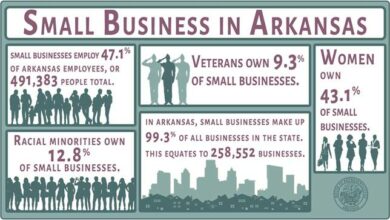