Ivy was a proud graduate of Lewisville High School and joined the Army shortly after
graduating from high school. She was preceded in death by her father, Mr. Willie Lee Ivy and a
brother Mr. Terry Ivy.

Service will be held at Hamilton-Davis Funeral Home Chapel, 415 East First Street; Stamps,
Arkansas, Saturday, January 14, 2023 at 2:00 P.M. where Pastor Roderick L. Trotter will serve
as Officiant and Eulogist. A public viewing will be held at the Hamilton-Davis Funeral Home
Chapel on Friday January 13, 2023 from 11:00 A.M until 3:30 P.M. Interment will be
immediately after in Wise Cemetery in Old Town Lewisville, Arkansas.

COVID is still active so we ask that you wear your masks, not only for the sake of yourselves but
as well to protect those who are beside and around you. 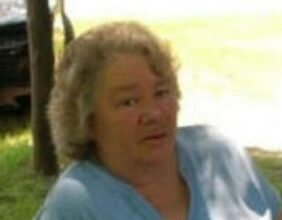