“Ketanji Brown Jackson is a radical liberal who cares more about being a social justice warrior than she does upholding the Constitution and the rule of law. With a troubling record of leniency toward child predators, defending terrorists at Guantanamo Bay, and pushing a woke agenda, it’s clear that she is unfit to serve as a Supreme Court Justice. As Senator, I would never vote to confirm anyone who has failed to display a strong commitment to our Constitution. And unlike my opponent John Boozman, I would never even entertain the nomination of someone with such a troubled history and far-left record like Jackson. The fact that he is considering voting to confirm such a person to the Supreme Court is deeply concerning.”

Bequette continued by exposing his opponent’s record of supporting the nominations of over 100 leftist federal judges.

“While the radical left has taken over the federal judiciary judge-by-judge, they’ve found a loyal ally in John Boozman. Since joining the Senate, Boozman has voted to confirm over 100 liberal Obama and Biden-nominated federal judges – judges who have handed progressives countless victories they otherwise never would have accomplished legislatively. The people of Arkansas and conservatives across the country deserve better than someone who voted to confirm over 100 leftist judicial activists. 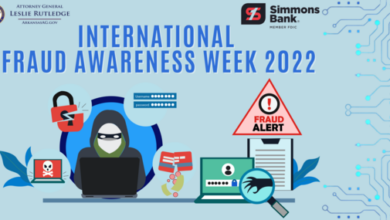 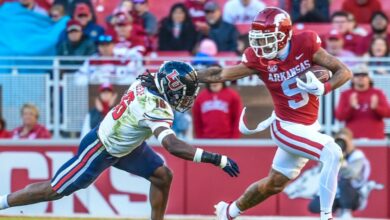