At 2:36 AM CDT, Doppler radar was tracking a strong thunderstorm 7 miles northwest of Rosston, or 8 miles south of Prescott, moving east at 60 mph.

Winds in excess of 40 mph will be possible with this storm. 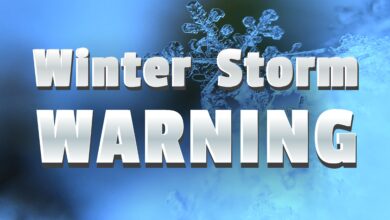 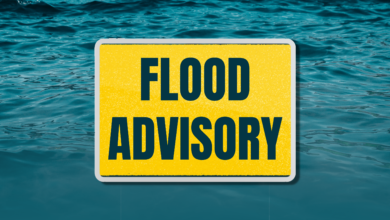 Flood watch to last until Thursday