According to Hempstead County Sheriff James Singleton, skeletal remains found on a pond levee by three young men behind one of their residences on the afternoon of December 15, 2019 have been positively identified and those of Joseph Christopher “Chris” Cowart. Cowart was reported missing in May of 2012.

They were out walking in the woods when they went to check a deer feeder next to a pond in the woods behind Walton’s house on Highway 174 South near Spring Hill and spotted Cowart’s skeleton on the pond’s levee. They returned to the house, which was the former residence of Cowart, and notified law enforcement.

The area was searched and the investigation into the death started. The remains were collected and sent to the Arkansas State Crime Lab for identification and determination of cause of death.

Sheriff Singleton said this morning that the Arkansas State Medical Examiner’s Office positively identified the remains as Cowart. The Sheriff said the Medical Examiner still has to determine the cause and manner of death, which will determine what direction the investigation will take.

We will continue to update as more information is made available. 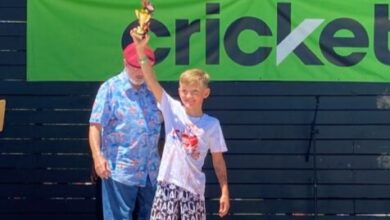