At 1041 AM CDT, Doppler radar was tracking a strong thunderstorm over Winthrop, or near Horatio, moving east at 40 mph.

HAZARD…Winds in excess of 40 mph and penny size hail.
SOURCE…Radar indicated.
IMPACT…Gusty winds could knock down tree limbs and blow around
unsecured objects. Minor damage to outdoor objects is
possible.

If outdoors, consider seeking shelter inside a building. Frequent cloud to ground lightning is occurring with this storm. Lightning can strike 10 miles away from a thunderstorm. Seek a safe shelter inside a building or vehicle. This storm may intensify, so be certain to monitor local radio stations and available television stations for additional information and possible warnings from the National Weather Service. A Tornado Watch remains in effect until 500 PM CDT for southwestern Arkansas. 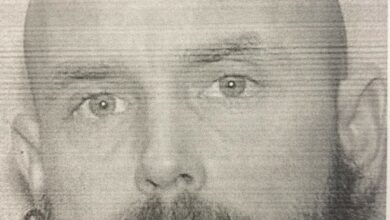 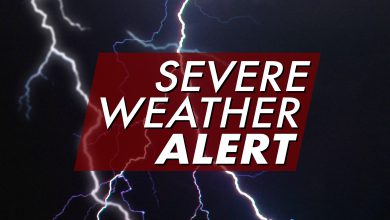 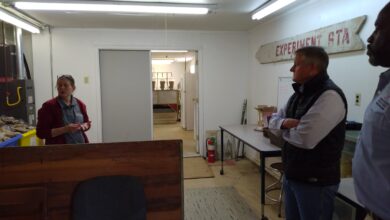