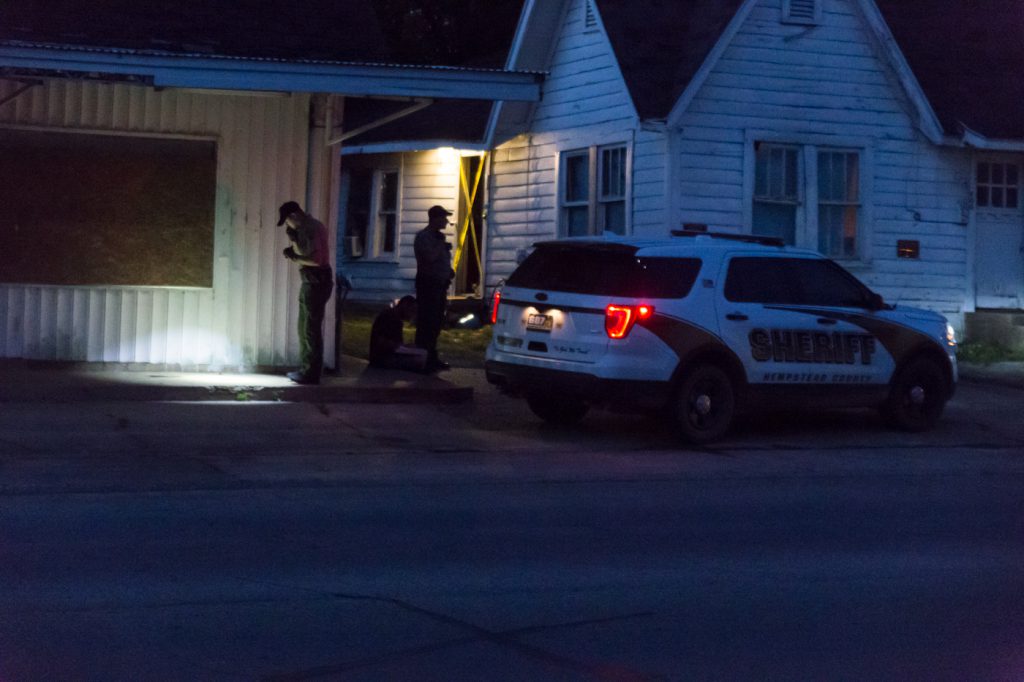 A reported domestic incident Tuesday, May 14 ended in a Hope man being stabbed and a woman, who neighbors said he was involved with, in jail.

According to witnesses, the victim, a man they only know as Jackie, was confronted by a thin, red-headed woman outside of a residence and the old Winemiller Grocery building in the 1000 block of West Avenue B. One witness said he heard the dogs barking at something and went outside where he saw Jackie standing next to his bicycle as the woman, who they said Jackie had been dating, swinging a knife at him. The witness said Jackie grabbed the woman, but she broke free and stabbed him in the leg. The witness said the woman then retreated to the residence and Jackie went to his house in the 1100 block. 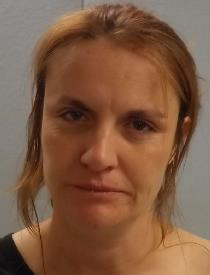 Hope Police Officers and Hempstead County Deputies responded to the call of the stabbing at around 8 p.m. According to Assistant Chief Kim Tomlin, officers made contact with the victim in the 1100 block of West Avenue B and observed he was bleeding from his leg. Officers applied a tourniquet and called for EMS.

The suspect was identified as Robin P. Wilson, 36, of Hope, AR. Officers and Deputies searched the area briefly before locating Wilson and taking her into custody.

Jackie was transported by Pafford to Christus St. Michael in Texarkana.

Wilson was transported by HPD to the Hempstead County Detention Facility and booked for domestic battery 2nd.